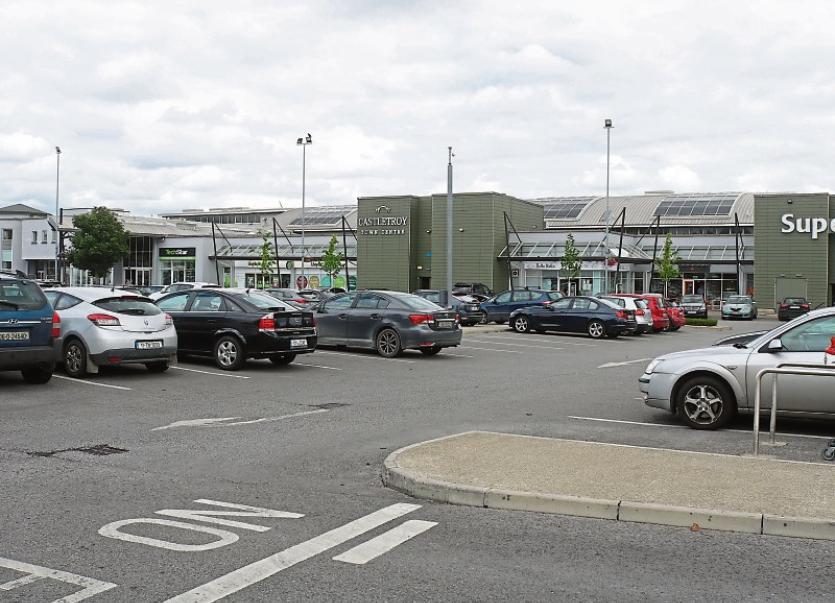 LIMERICK City and County Council has turned down plans to double the size of Castletroy Town Centre.

In a move criticised by local councillor Michael Sheahan, local planners have said proposals to add 17 new units, and potentially up to 100 new jobs at the shopping centre would adversely affect the “vitality and viability” of the city centre.

As revealed by the Limerick Leader, UGP Castletroy SC had applied to the local authority for permission to build the new units to transform the centre near the Kilmurry roundabout.

The plans – which can still be appealed to An Bord Pleanala – would have seen two new anchor tenants move in and the former Castletroy Shopping Centre increase to two storeys.

The anchor tenants, it was planned, would be joined by 10 smaller outlets, four service outlets, and one cafe at first floor level.

Over 600 car parking spaces would be added as part of a two-store,y three-level car park, with approximately 75 jobs created.

Fine Gael councillor Sheahan, who represents the area on the local authority, says he is disappointed by the rejection.

“I didn’t see how it would in any way be in competition with proposed city centre development. It isn’t a huge scheme in the overall scheme of things. The centre needed that extra expansion I feel,” he said.

Cllr Sheahan is also upset at the potential jobs which have been lost “for a lot of local people”.

But there was opposition to the development from city trader James Ryan, of Centra O’Connell Street, and the Limerick Chamber chief executive Dee Ryan.

In a submission to council, she wrote: “The Chamber contends that investment in city centre redevelopment is required as a matter of urgency, to attract new retailers to our city hub as their primary initial location choice in the region.”

She pointed out the city centre has come under increasing pressure in recent years.

”Additional competition from a disproportionate enhancement of the retail offering at Castletroy Shopping Centre will likely exacerbate these challenges,” Ms Ryan added.

The council offered just one reason for the refusal of permission to expand the shopping centre.