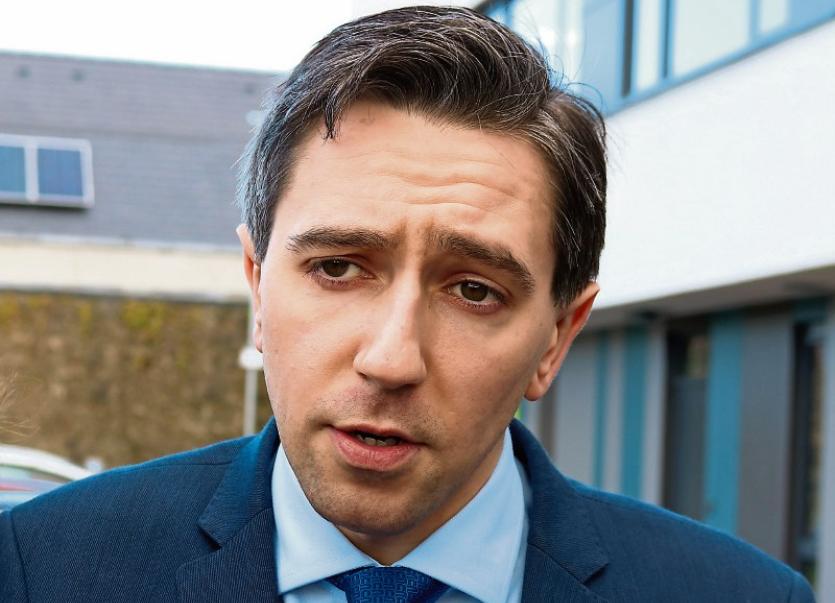 December: Simon Harris has welcomed the decrease in inpatient figures

LIMERICK hospitals saw a marginal decrease in the number of patients on waiting lists at the end of 2018, according to a new monthly report.

National Treatment Purchase Fund figures show that there were 42,833 patients waiting for treatment and appointments at University Hospital Limerick, St John’s Hospital and Croom Orthopaedic Hospital at the end of December.

That is a 0.3% drop in waiting list figures since November, when there were 42,955 on a waiting list.

All three hospitals saw a considerable drop in inpatient and day case numbers, with 3,366 on a waiting list - a 417-person decrease in the space of four weeks.

Minister for Health Simon Harris welcomed a decrease in national inpatient figures. However, he acknowledged an increase in outpatient waiting lists nationwide.

In total, there were 39,467 outpatients in Limerick acute hospitals, an increase of 293 patients. With 1,196 patients waiting for an appointment, St John’s saw no change in figures.

There was a 99-person increase in Croom outpatients in December, with 6,708 waiting for appointments with a doctor.  UHL also saw a small hike in outpatient waiting lists, with 31,563 patients at the end of last month.

However, thousands still remain on a waiting list for more than a year for appointments at the three hospitals.

There were 8,563 patients at UHL, Croom and St John’s waiting for more than 18 months for an appointment.