All Over Now: The Cranberries to debut single ‘in honour of our dear friend’ Dolores O’Riordan 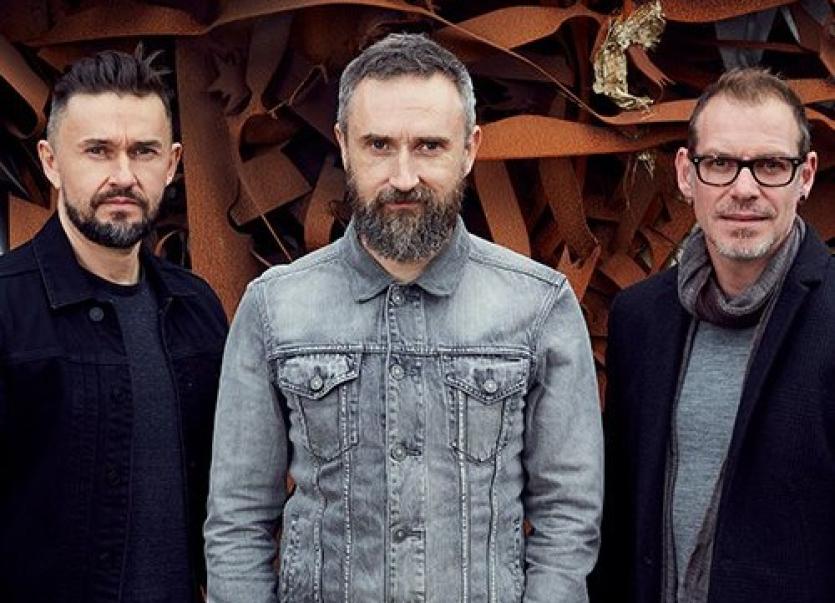 THE Cranberries will debut new single All Over Now on BBC Radio this Tuesday lunchtime, coinciding with the anniversary of the death of singer Dolores O’Riordan.

In a statement on social media, the remaining trio - Mike and Noel Hogan and Fergal Lawler - said: “In honour of our dear friend and bandmate, Dolores, we present to you the final album from The Cranberries, ‘In The End’. Tune into the Jeremy Vine show on BBC/Radio 2 at 1:30PM tomorrow (Tuesday) to hear ‘All Over Now’.”

The Limerick band had earlier said that finishing In The End - The Cranberries’ eighth studio album - was “what she would want. We spoke with Dolores’ family and they agreed.”

“It was a very emotional process for us. Knowing that we would never get to play these songs live made it even more difficult. There was also an overwhelming sense of finality knowing that this was the last time that we would be in the same studio together working on a Cranberries album.

“We would like to take the chance to thank ours and Dolores’ family and friends and all those who worked with the band over the years. To our fans, who have stood by us for almost thirty years; thank you, without you, none of this would have been possible. It has been an incredible journey.

“We dedicate this album to our dear friend and bandmate Dolores. She will always be with us in her music.”

The trio have said the album very much harks back to a “classic Cranberries' sound” in keeping with first two albums, 1993’s Everybody Else Is Doing It, So Why Can't We? and follow-up No Need to Argue.

Speaking last week, Dolores’ mum Eileen O’Riordan said: “It doesn’t feel like a year. It feels as if the funeral is just ending. I know now she is not coming back.”

Special events are taking place in Limerick this Tuesday to mark the anniversary of Dolores’ death. A Mass will take place in St Joseph’s Church on O’Connell avenue in the city on Sunday, January 20 at 11.30am.

The Ballybricken native was found dead in her bedroom at the London Hilton on Park Lane on January 15 last year.

The inquest heard she was found submerged in the bath in her room at the hotel.