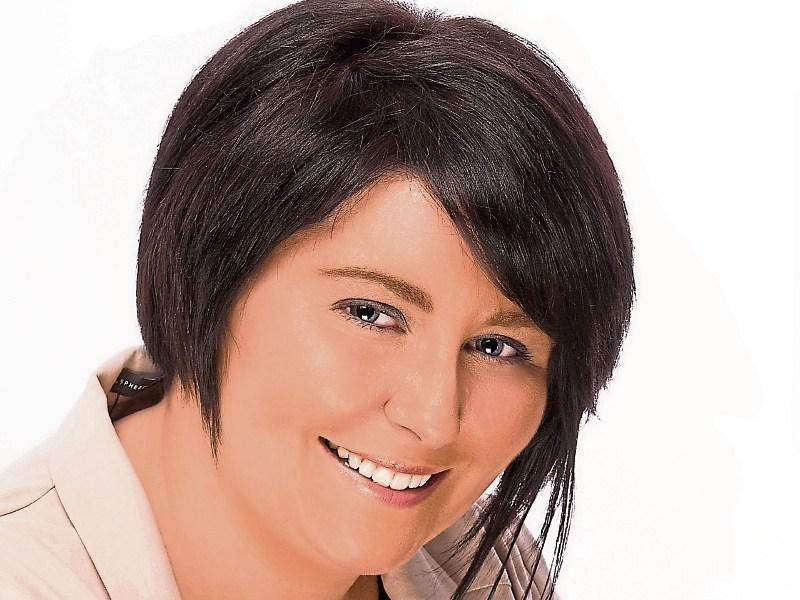 SINN Fein’s local election prospects in Limerick have taken a hit following the decision of sitting councillor Ciara McMahon not to contest the upcoming local elections in May.

Announcing her much-anticipated decision, Ms McMahon said it was “with a heavy heart” that she was doing so.

“Politics is not as easy as the perception,” she said.

“I have always seen myself as a practical person who doesn’t play politics and I remain that person coming out of this experience. I have learned so much along this journey and will take the many lessons I learned, both positive and negative, with me for life.”

Ms McMahon rocketed into public life in the local elections of 2014 when Sinn Féin catapulted from one councillor to six in the newly amalgamated Limerick City and County Council. She stood in the Adare-Rathkeale municipal district where she clocked up 1,027 or over 8% of first preference votes, taking one of the district’s six seats.

“It has been an immense honour and privilege,” Ms McMahon said of her term of office.

“Over the last four and a half years, I have had the opportunity to see first hand the best that Limerick has to offer,” Ms McMahon stated.

“It is becoming a city and county to rival the world’s best. Yes, it has challenges and when current challenges are overcome, Limerick will face more. That is what evolution and innovation inspire, that is why having a vision for Limerick as a whole is important.”

Cllr McMahon thanked the many people “who have guided me along this journey.”

“I simply could not have taken this role without a fantastic support system within my family and friends. Thank you for the miles travelled, hours of listening and understanding my many absences from family events,” she said.

Ms McMahon’s decision not to contest the local elections comes following a similar decision in November by Fianna Fail councillor Vivienne Crowley to stand aside.

It is also another blow for Sinn Fein which has now seen the departure of its two female councillors elected in 2014. Cllr Lisa Marie Sheehy resigned from the party in September 2017 amid controversy.