Shock as Limerick councillor to stand aside to ‘reassess and reorganise’ 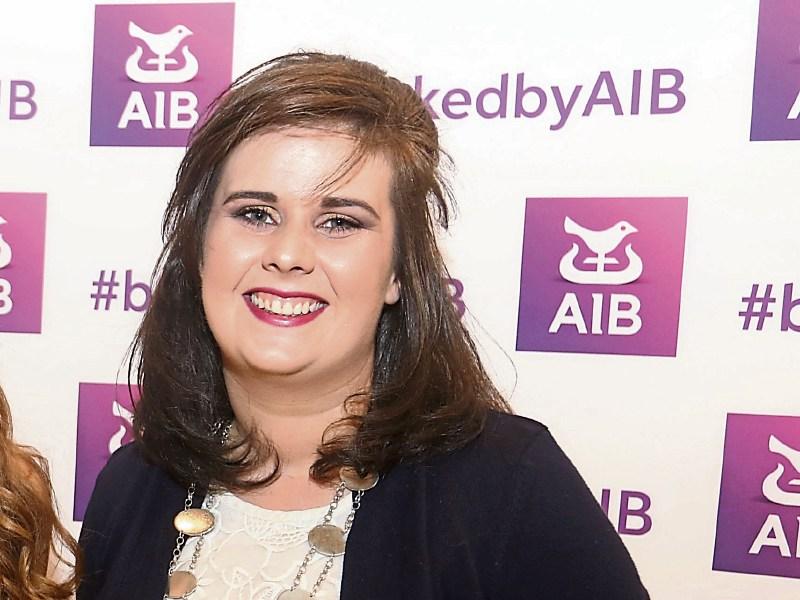 ONE of the youngest members of Limerick City and County Council has announced she will not seek re-election next summer.

There is shock in Fianna Fail as one of only seven female council members, City North's Vivienne Crowley, 26, confirmed she will not contest the next election, set for May 2019.

She said it is hard to “balance” a full-time job and her local authority work.

It comes ahead of the selection convention for the three city wards this evening at the Greenhills Hotel.

In a letter to members, Cllr Crowley said she needs a chance to “reassess and reorganise”.

“Balancing a full-time job and my many council commitments has been difficult, as I know it is for many of my fellow councillors, and I would like to take some time to establish my career and personal life,” she said.

The loss of one of the few young female members will represent a blow to Fianna Fail, especially with gender quotas now in force.

Cllr Crowley was co-opted onto the council following the tragic death of her father Joe in January 2016. He had been elected just two years before.

“Through my council work I got the chance to feel close with my dad even though he’s gone. Every day I meet someone who had known him or worked with him, and every person had a new story to tell. I’m so thankful for this opportunity, and I'm sorry to be leaving things behind for now,” she said.

North of the Shannon, Fianna Fail is set to run sitting councillor Kieran O’Hanlon, plus Christy McInerney, Corbally and Pat O’Neill from Clonmacken, with the three to be rubber stamped this evening.

Cllr Crowley insists she will not step back from community work either now, or after May’s local election.

She added: “I look forward to being able to give my time in a more hands on capacity to the many worthwhile projects that are going on within Limerick City North.”

Cllr Crowley, who insists she may seek public office again in future, ​thanked all her party colleagues, in particular Deputy Willie O’Dea and Cllr Kieran O’Hanlon, who have been “indispensable in their advice and guidance.”