Funeral of ‘gentle, hard-working’ crash victim to be held in County Limerick 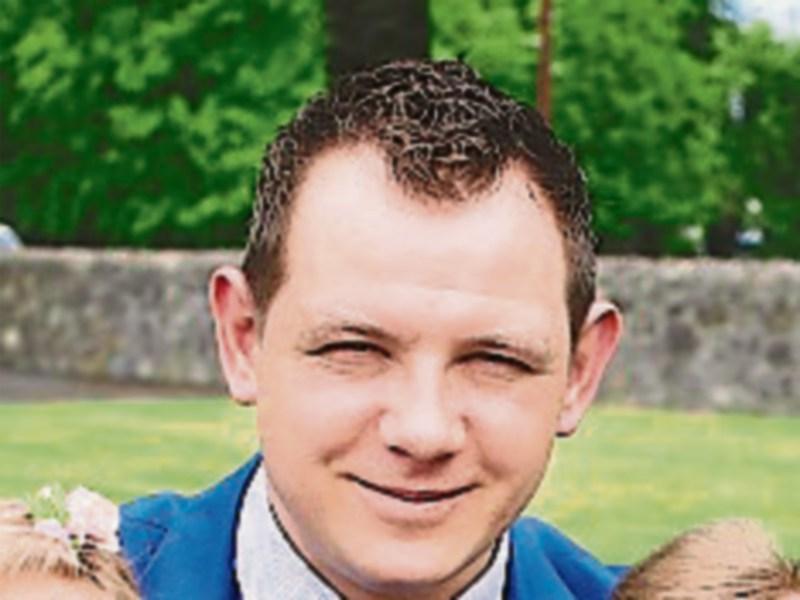 The death of Patryk Kacprowicz, aged 33, has come as a big shock in the parish and leaves a deep sense of sadness at Christmas time

The FUNERAL Mass of the Polish man who was tragically killed in Hospital in County Limerick last week takes place this Wednesday in the town’s church at 11.30am.

The father-of-two was struck by a van while crossing the Main Street in the town last week. He died at University Hospital Limerick on Saturday morning where he was being treated for serious injuries.

Canon Conor Ryan, who will say the Mass, said the death of Patryk Kacprowicz, aged 33, has come as a big shock in the parish and leaves a deep sense of sadness at Christmas time.

His remains will repose this Tuesday afternoon from 4.30pm to 6.30pm in O’Leary’s funeral parlour in Hospital, before being brought to the Church of St John Baptist for 11.30am Mass, followed by cremation at Shannon Crematorium.

Canon Ryan said Patryk was a young father with a fiancee and two young children.

The Hospital community have rallied around his fiancee Katarzyna and two children Nicholas and Nanett. A Go Fund Me page set up to help the family has raised more than double the €10,000 target in just a couple of days.

Local councillor, Gerald Mitchell said it is a terrible tragedy to befall a family at any time of the year but especially at Christmas time.

“The community is very saddened by this tragic accident. I would like to express my sincere sympathies, on behalf of the community, to his family and his relatives in Poland,” said Cllr Mitchell.