Locals rushed to aid of man in County Limerick collision 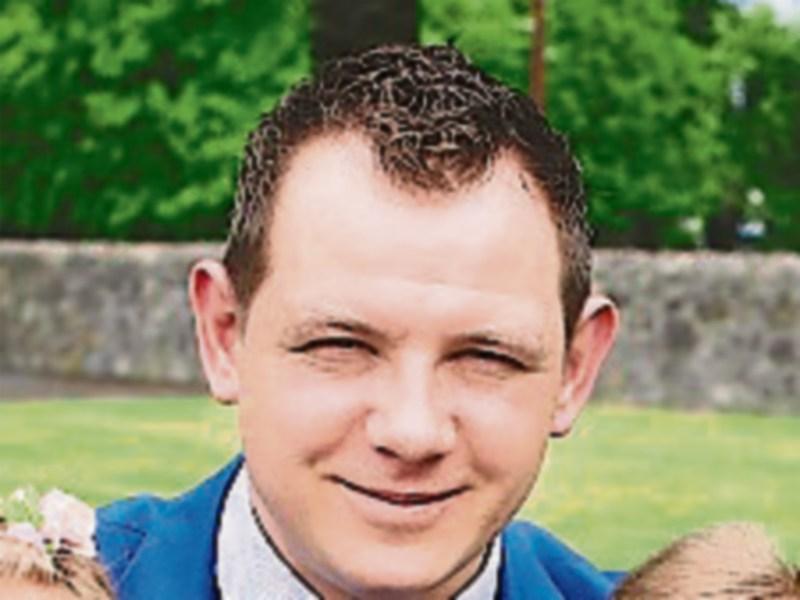 THE PEOPLE of Hospital in County Limerick are “numb” following a tragic accident in the village on Wednesday evening.

The man who was involved in a collision with a van has been named locally as Patryk Kacprowicz. It is understood he remains in a “critical condition” in hospital. He is a Polish national who lives in the town with his wife and two young children.

Cllr Ger Mitchell said he is “very well-liked” in the locality.

“The community is very saddened by this tragic accident. I would like to express my sincere sympathies, on behalf of the community, to his family and his relatives in Poland,” said Cllr Mitchell

“He is living in the village. Quite a lot of of people in Hospital know him - he has children going to the school. He is very well-liked. I think he is working in a local factory. The community is numb.”

He praised those who came to the aid of Mr Kacprowicz following the accident on Wednesday evening.

“People working in local businesses came to his aid. The defibrillator was got from the GAA Club and that was used. They performed CPR and waited with him for the gardai and ambulances to arrive,” said Cllr Mitchell.

Gardaí are appealing for witnesses, or anyone with any information or anyone who may have been on the Main Street in Hospital between 5.25pm and 5.50pm on Wednesday, December 12 to contact them at Bruff Garda Station on 061-382940.