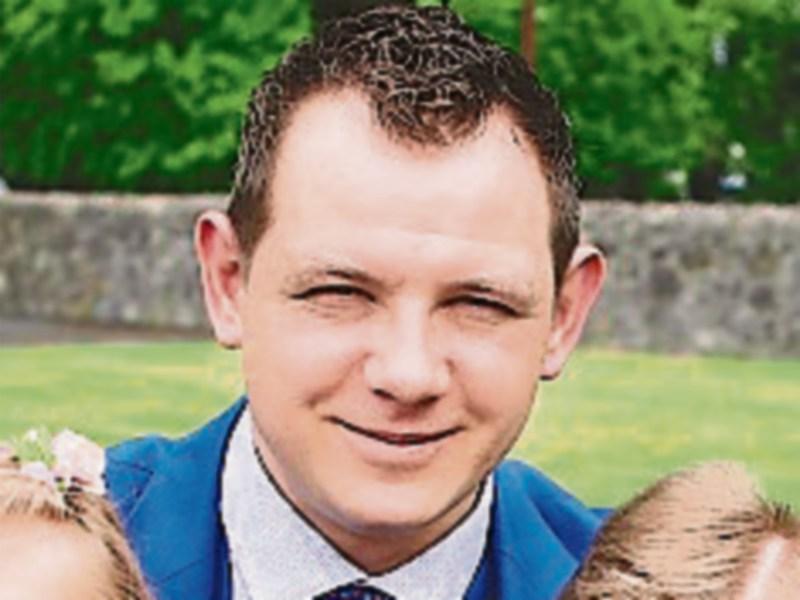 A FATHER-of-two has died after he was struck by a van in County Limerick this week.

Patryk Kacprowicz, 33, died at University Hospital Limerick this Saturday morning where he was being treated for serious injuries since Wednesday evening.

Patryk, a Polish national who has been living in Hospital for many years, was struck by a van while he was crossing the Main Street in Hospital at around 5pm on Wednesday.

In response to the tragic news, the Hospital community, friends and family have raised more than €11,000 in less than a day, thanks to a memorial fundraiser set up by Hospital Tennis Club of which he was an active member.

“Instead of  looking forward to Santa Claus coming next week, his two young children Nicholas and Nanett, are now preparing to say a final farewell to their doting father,” the club stated on the Go Fund Me page, which exceeded its €10,000 goal in just hours.

“Please  make any contribution you can to help alleviate the financial pressures that his family will now bear in preparing for his funeral and also in the future. This will give his family one less thing to worry about at this terrible time.”

Patryk lived in Hospital with his fiancee Katarzyna and his two young children.

Gardaí are appealing for witnesses, or anyone with any information or anyone who may have been on the Main Street in Hospital between 5.25pm and 5.50pm on Wednesday, December 12 to contact them at Bruff Garda Station on 061 382940.