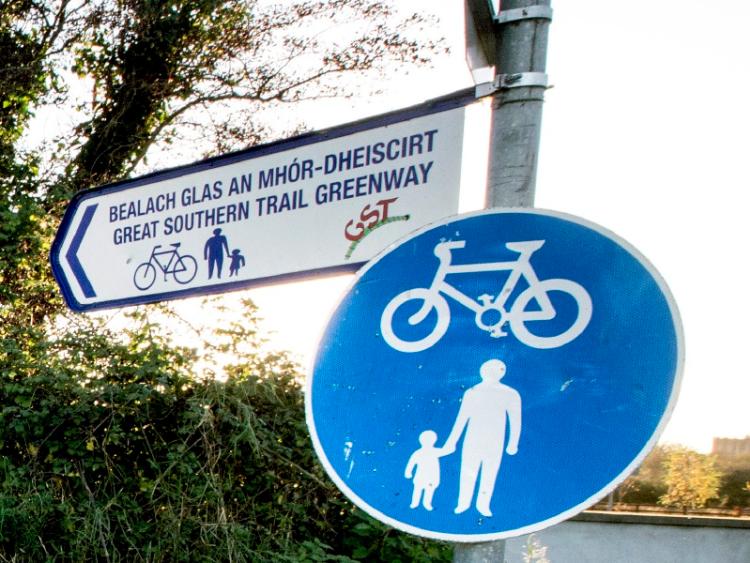 WALKERS and cyclists using the Great Southern Greenway have been warned that the greenway at Skehanagh bridge has been closed until further notice.

The bridge, number OBNK49, located about one mile east of Ardagh, was damaged as a result of a car accident last Thursday and a section of the parapet has been left leaning over the greenway, with the risk that it might topple on to the greenway itself.

There is no danger to traffic using the road from Ardagh to Reens Pike although extreme care is advised, now and always, at this bridge which is a high, hunch-back bridge on a bend.

Barriers have been put in place along the greenway on both sides of the bridge to prevent walkers or cyclists going under the bridge.

Normally it would be the responsibility of Irish Rail to maintain and repair bridges over a rail line but because the old railway line has been taken in charge by Limerick City and County Council as a greenway, it will be up to the council to repair it.

Work on assessing the extent of the damage and in securing a company to carry out repairs has begun.