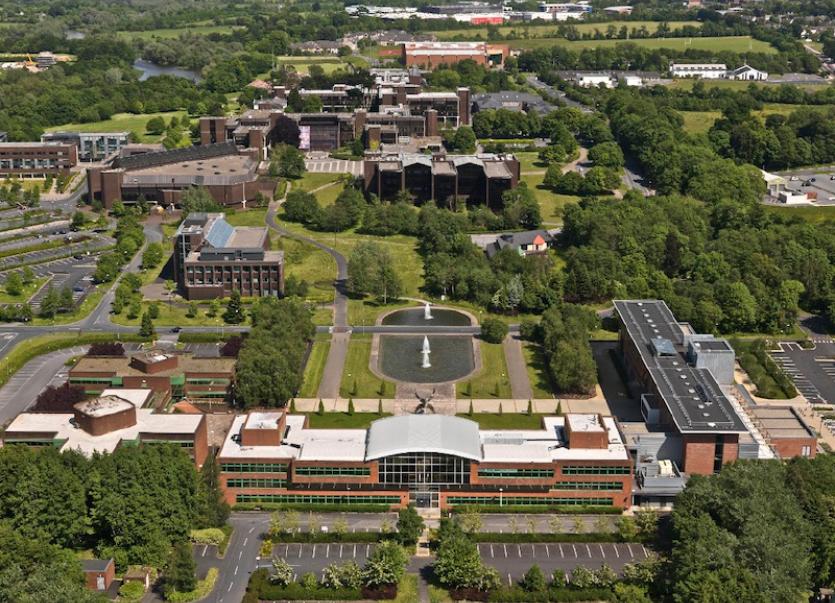 THE UNIVERSITY of Limerick has “a sharp focus” on ensuring “very grave matters are dealt with fully and finally” at the university, the UL president has told staff.

In a letter to staff this Tuesday morning, Dr Des Fitzgerald updated his UL colleagues on changes made at the university, ahead of the publication of a special report carried out by the Comptroller and Auditor General (C&AG).

The C&AG report focuses on the handling of remuneration for certain senior UL staff.

“We have a sharp focus on ensuring these very grave matters are dealt with fully and finally at UL and that we all work together to restore the reputation of UL,” Dr Fitzgerald said in a letter circulated to his colleagues.

“It is vital that this chapter is brought to a final conclusion and that UL moves on to having a singular focus on education and research.”

Both the Department of Education and the Higher Education Authority have acknowledged UL’s progress in implementing changes recommended by the Thorn Report,an independent investigation into finance, human resources and governance policies at the university, Dr Fitzgerald said.

At a recent meeting of the Public Accounts Committee, members heard that eight of the ten changes have now been implemented at UL, with the final two due to be completed by the end of the year.

At the meeting, the exiting HEA chief executive also told PAC members the regulatory body does not have the the powers to do “what is expected” in relation to some of the matters relating to UL.

A number of divisions, including the Human Resources Department, the President’s Office and the Executive Committee, have now been restructured as recommended by the Thorn Report, Dr Fitzgerald told UL staff.

A new director of HR and a Chief Operations Officer and Registrar have also been appointed at the university, he added.

UL also recently confirmed it has removed the position of director of finance at the university as part of a “systematic restructuring” of its senior management model.

“In Nov 2017, on foot of the first Thorn report, the suspension of two employees was lifted and an external HR expert was appointed to work with them on their return to work,” Dr Fitzgerald said.

As previously reported by the Limerick Leader, the two employees, known as Persons B and C, have yet to return to  work almost a year after their suspension was first lifted.

“As discussed at the PAC last week, there is an additional report on UL by the C&AG that will be published soon,” Dr Fitzgerald said.

“This was first raised with me by the C&AG in June 2017 and the investigation concluded with a draft report in March 2018. The C&AG was given every assistance in concluding its findings.”

“I believe that notwithstanding all our efforts, we have a way to go in bringing a degree of resolution of these matters, some of which date back to 2007,” Dr Fitzgerald said.

“I firmly believe that we must address these issues to restore public confidence, an essential step if UL is to flourish.”

“We will continue to work to make the changes needed and to garner the support of government and the community, which together brought this university to life.”