Disappointment over omission of garda station from Limerick area plan 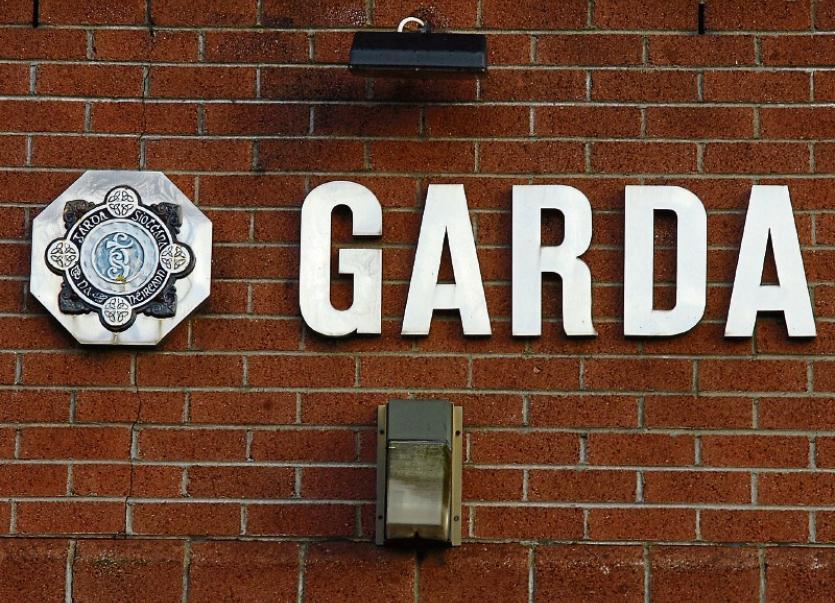 DISAPPOINTMENT has been expressed that the Castletroy Local Area plan does not include references to a new garda station.

Three of the 52 submissions to the local area plan requested that An Garda Siochana are contacted to look at opening a base in the suburb, which has a population of almost 15,000 people.

In a written response to a submission from Senator Maria Byrne, council chief executive Conn Murray said the gardai were consulted during the preparation of the plan, and again during its statutory consultation period.

But “no response was received in relation to the delivery of a garda station to serve the Castletroy area.”

”Should the need arise, for a proposed garda station in the future, there are sufficient zoned lands to accommodate its development,” he added.

However, Ms Byrne expressed disappointment, saying she has had a number of representations from people seeking an increased garda presence in the area.

“A number of people contacted me to say they were very supportive of this, and they felt it was necessary. I know there have been problems with students out there recently. Castletroy is expanding so much, and there are so many people living out there, it’s impossible for the gardai, I believe, to cover the entire area from Henry Street and Roxboro,” the Fine Gael senator said.

He said he felt the area didn’t warrant a station, and the force didn’t have the resources to police it.

“Castletroy is almost like a separate town on its own, even though it is part of Limerick. Industry is out there, there is shopping centres, there is a cinema. There is so much going on out there, there are so many schools. I’m very disappointed with the response,” Ms Byrne concluded.

Also calling for a garda station in Castletroy was Ciara Jo Hannon, the president of the University of Limerick’s Students Union, now known as UL Student Life, who said this would lead to the 2,000 international students on campus being able to open bank accounts.

Helen Madden also made the same call in the same process for submissions to Limerick City and County Council.