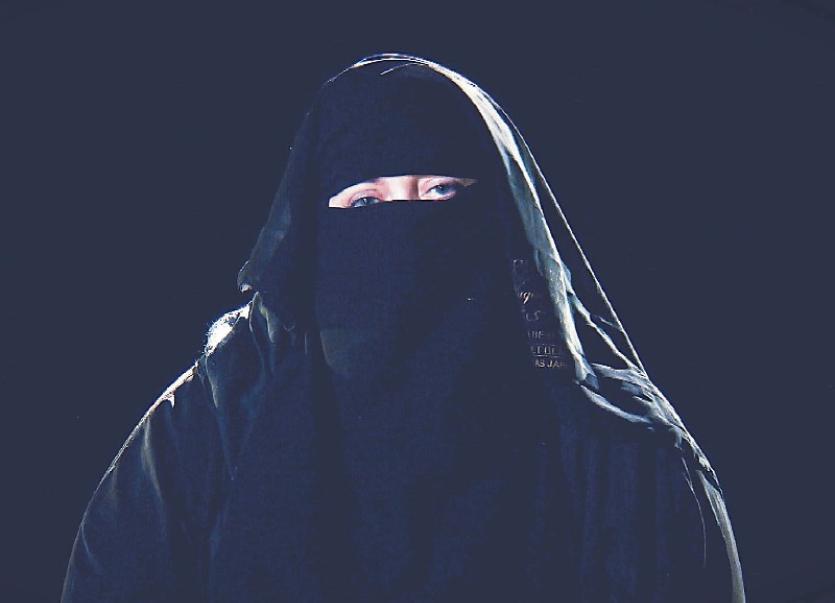 Aaliyah will feature in the new TV documentary

A NEW TV documentary is set to feature claims by an Irish woman that one of the London Bridge attackers travelled to Limerick on several occasions prior to last year’s terrorist attack.

Eight people were killed in central London on June 3, 2017 when three attackers – Khuram Butt, Rachid Redouane and Youssef Zaghba –  drove a van into pedestrians on London Bridge and launched a knife attack at the nearby Borough Market.

All three were shot dead by police who were on the scene within eight minutes.

One of the interviewees – named as Aaliyah – reveals how she became obsessed with Islamic extremism and befriended Khuram Butt.

In the documentary, Aaliyah claims Butt travelled to Ireland to see her on numerous occasions and that they travelled to locations in Limerick, Clonmel and Cavan.

“I would have altogether met Khuram Butt, about thirty or forty times I’d say. We went to Limerick. We went to Cavan together as well. We would have went down to Clonmel. He would have wanted to go to visit people,” she claims.

Aaliyah also claims there are over 150 Islamic extremists living in Ireland and that they are using this country as a base.

Her claims are supported by leading cleric Shaykh Umar Al Qadri who tells Paul Williams that he believes a similar number of extremists are living in Ireland preaching hate.

Ireland’s Jihadis: True Lives will be broadcast on Virgin Media One (formerly TV3) at 10pm this Wednesday.