UPDATE: Man questioned in Limerick over seizure of ID in name of London attacker released 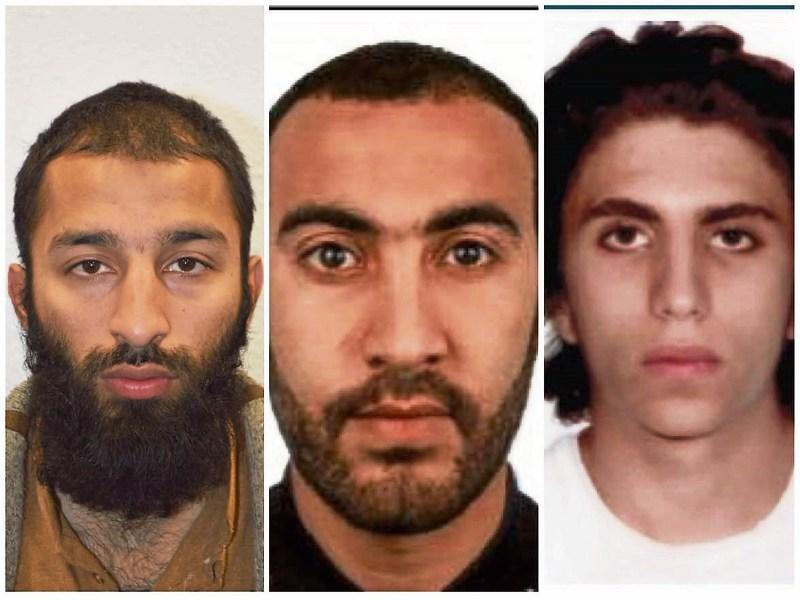 GARDAI say a file is being prepared for the Director of Public Prosecutions following the discovery of documents at a flat in Limerick city which were in the name of one of the London terror attackers.

As first revealed by the Limerick Leader this Tuesday, the Moroccan national was arrested at a property in the city on Monday night on foot of information received from UK Police.

It is understood the documents, including a PPSN, were located during searches of the man’s apartment following his arrest.

He was questioned at Roxboro Road garda station by detectives attached to the Garda National Immigration Bureau (GNIB) on suspicion of using forged documents.

He was released without charge this Tuesday afternoon.

It is believed the documents seized are in the name of one of the attackers - Rachid Redouane - who has been identified as one of the three London attackers and who lived in Ireland as recently as last year.

According to sources, gardai believe the man has been living and working in Limerick for some time and that he may have lived elsewhere in Ireland prior to that.

One line of inquiry is that he used Mr Redouane's PPSN to secure employment here.

While they do not believe the man has been radicalised, detectives are seeking to establish the authenticity of the documents and how he came into possession of them.

It is understood that one of the possibilities being explored is that the man acquired the documents after the London attacker had left the country.