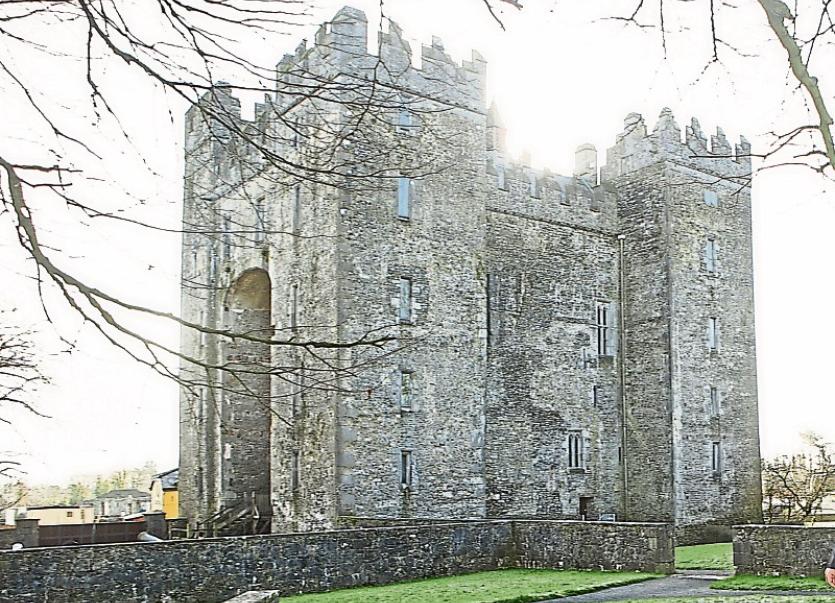 A BAKERY at Bunratty Castle and Folk Park was ordered to close last month after “evidence of an active mouse infestation” was found at the premises.

The Food Safety Authority of Ireland (FSAI) has released copies of the Closure Order which was served on Shannon Heritage following an inspection of the bakery on July 13, last.

“A significant number of mouse droppings were observed on shelving, baking equipment, adjacent to and behind free standing equipment and points of possible ingress were noted,” stated a HSE inspector in correspondence with the company.

The authorised officer added that they were of the opinion “that there is or is likely to be a grave and immediate danger to public health”.

After the Closure Order was served under the the provisions of the FSAI Act, a spokesperson for Shannon Heritage confirmed the matter was being taken very seriously and that immediate action had been taken to remedy the matter.

“Shannon Heritage has a long track record of food quality and we hold ourselves to the highest of standards in compliance with all regulatory requirements,” he said.

The Closure Order was formally lifted on July 18.

According to the FSAI, twelve other premises across the country were ordered to close last month.

One Improvement Order was served under the FSAI Act, 1998 on Bruree Hut at Main Street, Bruree.