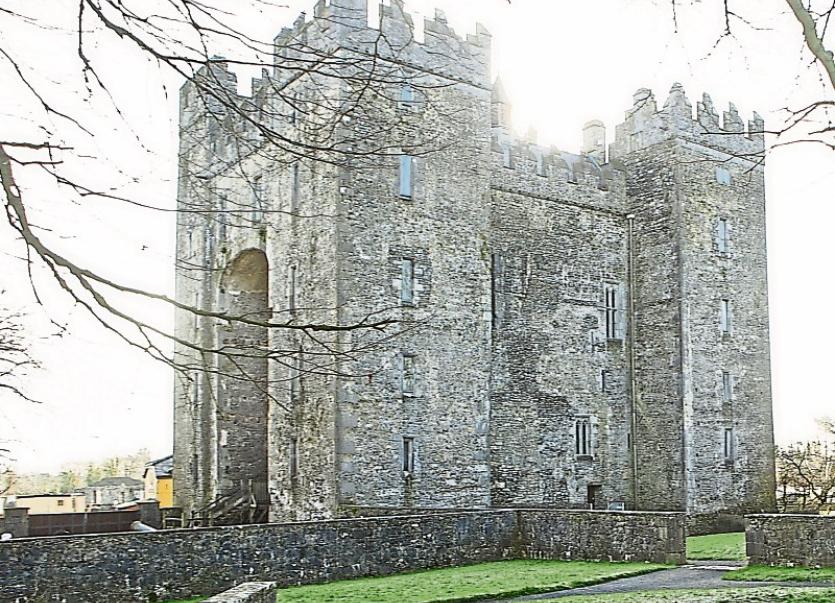 SHANNON Heritage has rectified issues which were identified by health inspectors who visited a bakery it operates at Bunratty Castle and Folk Park.

A closure order, under the provisions of the FSAI Act 1998, was served on the company after inspectors from the Health Service Executive (HSE) conducted an inspection at the bakery last Friday – July 13.

The reasons for the closure order, which was lifted this Wednesday evening, have not been disclosed publicly by the Food Safety Authority of Ireland.

“On Friday, July 13 there was a routine inspection carried out by the Environmental Health Officers to Bunratty Castle and Folk Park as is normal practice. While all our food outlets fully passed inspection, there was an isolated area of one of the bakeries that was served with a closure notice due to a concern by the EHO,” confirmed a spokesperson for Shannon Heritage in a statement which was issued to the Limerick Leader after the order was served on the state-owned company.

The spokesperson said the matter was being taken very seriously and that immediate action was taken to remedy the matter.

”Shannon Heritage has a long track record of food quality and we hold ourselves to the highest of standards in compliance with all regulatory requirements,” he said.

The statement added that the imposition of the closure order did not affect the company’s ability to serve its customers at Bunratty Castle and Folk Park or at any other food outlets.

According to the Food Safety Authority of Ireland, the premises which was ordered to close is classified as “Manufacturer - Other”.