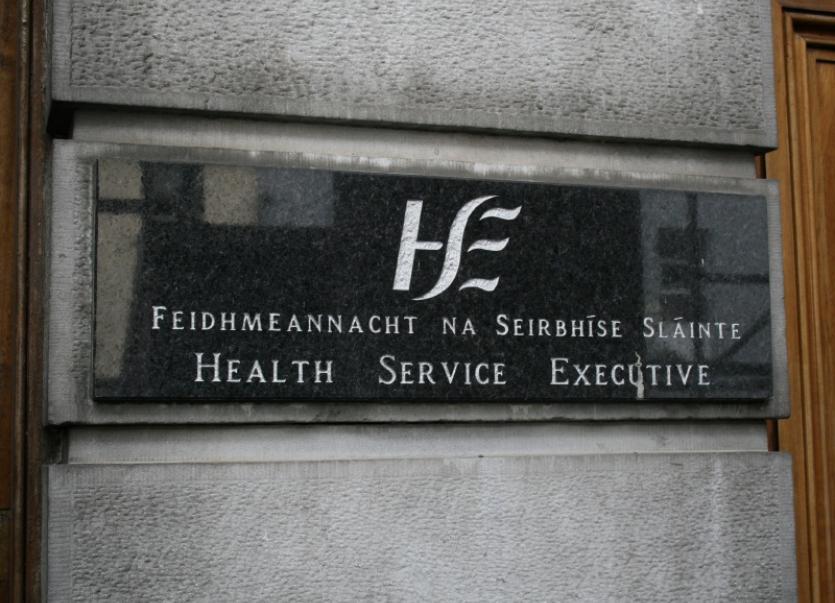 THE Food Safety Authority of Ireland (FSAI) has confirmed a closure order remains in place following a HSE inspection at one of the Mid-West’s top tourist attractions.

The order, under the provisions of the FSAI Act 1998, was served on Shannon Heritage after inspectors from the Health Service Executive visited the Bakery at Bunratty Castle and Folk Park on Friday last – July 13.

According to the FSAI, the premises which is the subject of the order is classified as “Manufacturer - Other”.

The reasons for the closure have not been disclosed and it is not known when the order will be lifted.

When contacted this Monday morning, a spokesperson for the FSAI confirmed to the Limerick Leader that the order remains in place.