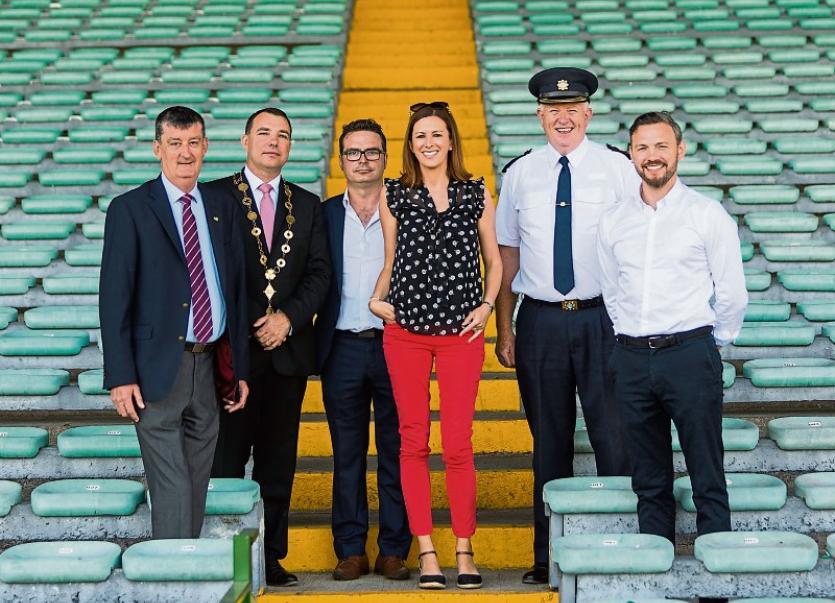 LIMERICK GAA is to get a €150,000 “refundable loan” from the council to stage a major concert at the Gaelic Grounds.

Limerick City and County Council agreed to the loan this Monday at a full meeting of the council for the National Geographic symphony orchestra show, taking place at the stadium on Saturday, September 29.

The decision was welcomed as a coup for the city by the majority of councillors although a number of representatives warned it could set a precedent. But councillors were assured the money was a loan and payable by the end of the year.

Mayor of Limerick, Cllr James Collins, welcomed the decision of the council to provide a €150,000 refundable loan to the Gaelic Grounds, on behalf of Limerick GAA, to “facilitate the staging” of the Symphony for our World concert.

Mayor Collins said that the feedback received from the recent discussion about a lack of concerts for Limerick since Bruce Springsteen played Thomond Park in 2013 was “this idea of a refundable contribution – whereby the Council could give a sum of money to help a promoter secure a major act.

“The Council would share in any upside, through a small premium percentage, and also be protected in the event of the concert not being profitable, as the money is invested as a refundable loan,” he said.

“The idea was the sum made available by the Council to the National Geographic Concert would be recycled into this fund to promote other major concerts and events for the city,” he added.

Estimates suggest the concert could be worth up to €6m for the city.

Mayor Collins said approval for the loan would "give confidence to international promoters that Limerick is a city where you can do business and pleasure".