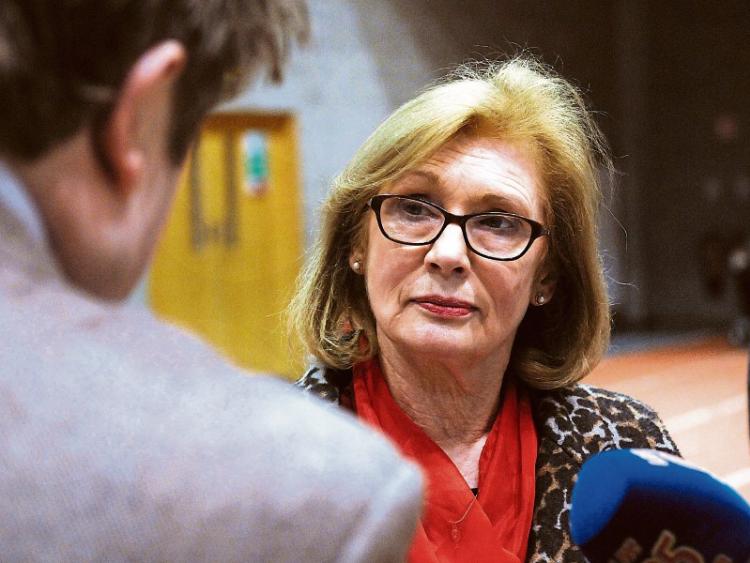 LABOUR TD Jan O’Sullivan has called for the public to keep the pressure on Minister for Health Simon Harris and the HSE to prioritise University Hospital Limerick for additional beds, amid the continuing trolley crisis.

According to new monthly figures released by the Irish Nurses and Midwives Organisation, UHL had the worst rate of overcrowding in the country with 883 patients being treated on trolleys in the emergency department and the wards.

In a recent parliamentary question to Minister Simon Harris, Deputy O’Sullivan asked if staff have been allocated to alleviate pressure on beds in view of the “inequality of whole-time equivalent frontline posts in the health service in the Mid-West”.

Mr Harris said that the hospital is now engaged with the national patient flow improvement project, as a pilot site, to further improve processes within the hospital.

He said that the HSE would respond to Deputy O’Sullivan with further information.

Speaking on the issue, Deputy O’Sullivan told the Leader: “It is really important that we in the Mid-West keep the pressure on the Minister and the HSE to prioritise our region for the necessary additional beds and staff to bring our per capita allocation up to that of other regions and to deal with the intolerable length of time patients have to wait to be admitted to wards for the treatment they need.”

The emergency department has been running for more than a year, after it opened in May 2017.