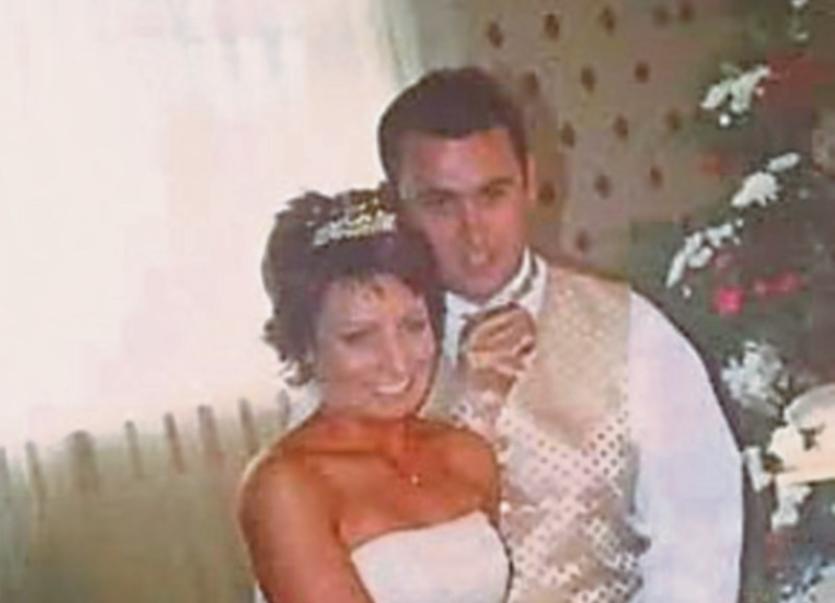 Jason Corbett and Mags Fitzpatrick on their wedding day

JASON Corbett raised €38,000 for the Asthma Society after his beloved first wife passed away suddenly due to an asthma attack, a new book has revealed.

After Margaret ‘Mags’ Fitzpatrick died suddenly at the age of 31, Jason was left a widower with two young children to take care of, according to his sister, Tracey Corbett Lynch, who has written a memoir about the Janesboro man and his brutal murder in 2015 at the hands of his second-wife Molly Martens and her father Tom Martens, a retired FBI agent.

“He just tried to do things for other people. He was always like that, always altruistic and just a really good guy. Jack and Sarah were everything to him.”

Although he was heartbroken, he brought their two young children to see Santa Claus three weeks after losing his wife, Ms Corbett Lynch added.

“He just kept going. He threw himself into raising money for the Asthma Society, he raised €38,000.”

Mr Corbett’s first wife was his soul mate, she believes. After she passed away, he would visit her grave every day and read the newspaper to her, she added.

“They used to finish each other's sentences. They just suited each other so well. They were like anam cara; they were soul mates.”

“Jack and Sarah are adjusting. They are doing as well as can be expected. They are a little piece of Mags and Jason. Everyday we see a little mannerism or a joke or a giggle that just seems like they are in the room.”

“They’ll never be gone as long as Sarah and Jack are here.”

It later emerged at Mr Corbett’s wedding to Molly Martens that his second wife had fabricated a friendship with Mags Fitzpatrick, despite never having met the late Limerick woman.

Ms Martens arrived in Ireland in 2008, two years after the death of Ms Fitzpatrick. Ms Martens told one friend that Ms Fitzpatrick had asked her to take care of Jack and Sarah as her dying wish.

Ms Martens had also told a friend that she was the children’s biological mother, it emerged at the wedding.