‘Finally I’ve been able to give Jason back his dignity’: Sister of slain Limerick man 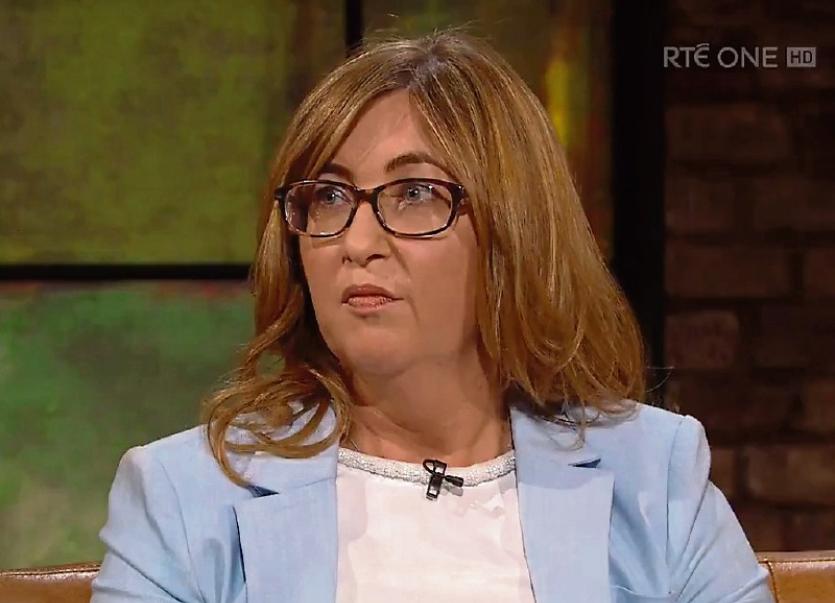 PENNING a memoir about the life and death of Jason Corbett has helped his sister Tracey Corbett Lynch come to terms with his brutal murder, Ms Corbett Lynch has revealed in an interview with the Limerick Leader.

Writing My Brother Jason with journalist Ralph Riegel has helped Ms Corbett Lynch through the grieving process following the violent murder of her brother, a father of two from Janesboro, in 2015 at the hands of his second-wife Molly Martens and her father Tom Martens, a retired FBI agent.

“It's good to finally be able to stand up and speak for Jason’s character,” Ms Corbett Lynch said.

“They didn’t just kill him, they tried to assassinate his character afterwards.”

“Finally, I’ve been able to give him back his dignity, tell the truth and stand up for him. That’s been helpful in the process, with the grief.”

There has been a “significant” amount of interest from major publishers and news channels, both in Ireland and in the US, in her story, she added.

“I have had a significant amount of publishers and news channels in Ireland and in America, all looking to do documentaries over the last number of years.”

“I had been made aware last year and early this year that there was a couple of books that people were writing.”

“That’s part of the reason why I decided to write the book as well, because Jason’s story should be told by someone who loved him and knew him.”

“There is still a lot of interest.”

Writing My Brother Jason has been a cathartic experience, she believes.

“I tried counselling and I tried lots of different methods to help me deal with what I was going through.”

“Writing the book has helped me come to terms with what has happened.”

The support the family received from Limerick following Mr Corbett’s death and in the run up to his high-profile murder trial in 2017 gave her a sense of determination, Ms Corbett Lynch added.

“There were lots of times when I felt like I couldn’t take the next step or deal with everything because it was so overwhelming and I’d get a note or I’d get a call or someone would stop me in the street and say ‘Well done’ and just give me that courage.”

“Sometimes I felt like the lion in the Wizard of Oz; courage just fails you because there was so much to deal with.”

“I got that feeling of determination from the support of all the people of Limerick.

“I’d like to thank the people of Limerick wholeheartedly for their support, for the fundraising, for the Masses, the cards, the letters, the calls. They have been consistent over the two years, especially leading up to the trials.”

“We had huge support that continued afterwards. I just want to thank everybody. Councillor Jerry O’Dea opened the first online book of condolences with Limerick City and County Council and there was just wonderful notes of support left there as well.”

“I’d revert to those to try and give me that sense of strength to keep going.”

A vigil held in Limerick city in August 2015 also meant a lot to Ms Corbett Lynch, she said.

Ms Corbett Lynch who was in North Carolina at the time, watched a recording of the event the night before the launch of a major guardianship battle for Jason’s children Jack and Sarah.

Just 30 hours after Jason was murdered, Molly Martens filed for guardianship, custody and adoption of his children, the memoir has revealed.

“I felt so lonely over there, so isolated. Obviously our hearts were in our mouths, waiting to see what was going to happen the next day in relation to the children and to see all the people in Limerick coming together, it was just brilliant to see that camaraderie and community.

“To see people come together to support us and that they had our backs. It was just brilliant.”

Custody, guardianship and estate battles in excess of  $500,000 were also incurred by Ms Corbett Lynch and her husband Dave, My Brother Jason has also revealed.  All proceeds from the book will go towards a special fund set up to cover the educational costs of Jack and Sarah.  “I wanted to take people by the hand and take them through a walk alongside what Jason was actually like,” Ms Corbett Lynch said. “Let them get to know him.”