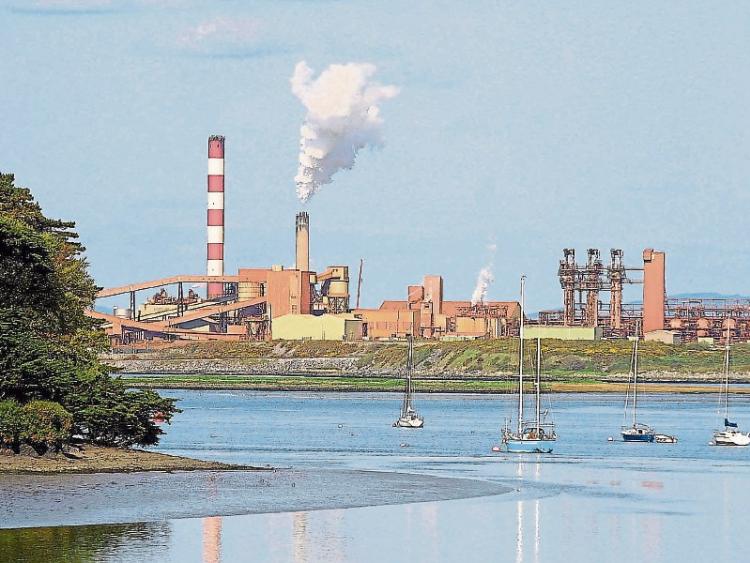 THE COMPANY that owns Aughinish Alumina, UC Rusal, overnight announced that its new CEO and seven of its directors have resigned.

The outgoing CEO, Alexandra Bouriko, only took up the role in March.

Rusal also warned that, because of the fallout from the US sanctions, it may have problems servicing its debts and keeping operations going at the levels they are now.

The US sanctions and the global fallout from the diplomatic tensions between Russia and the west, have pulled Askeaton’s Aughinish Alumina plant into uncertainty. When the saga began, there were fears for up to 1,000 jobs in West Limerick, both through direct and indirect employment.

The sanctions, announced on April 6, were a response from the US to Russia’s “malign activity” around the globe, said US Treasury Secretary Steven Mnuchin.

They targeted a number of Russian oligarchs, who the US said had profited from Russia’s regime, and their companies - but the sanctions appeared to target, in particular, energy tycoon Deripaska.

Rusal owner Oleg Deripaska has famously been linked in the past to president of Russia, Vladimir Putin. He is also a person of interest in the US investigation into Russian collusion in the Trump presidential campaign.

The new changes on the Rusal board are said to be an attempt to convince the US Treasury to roll back the sanctions, under a plan that would reduce Deripaska’s control of the company. The US will consider lifting the sanctions if Deripaska relinquishes control of his companies.

Mr Deripaska has not resigned from his non-executive director role at Rusal, but he has reisgned from the board of EN+, his company through which he owns a stake in Rusal.

The plan aims to reduce Deripaska’s shareholding in EN+ to below 50 percent, and appoint a majority new board of independent directors.

The US has given American customers and suppliers of the company until October 23, to wind down business, a deadline which was extended after the chaos of the initial sanctions announcement.

In a separate statement issued overnight, Rusal said that unless sanctions are lifted or the US comes to another decision, international banks are likely to stop dealing with the group - and operations, including metal production and sales, would be hit.

“Opportunities to provide financing to the group on commercially reasonable terms will be very limited,” it said. “The company may not be able to maintain its operating performance at a certain level required to service and repay its indebtedness and that may result in current creditors accelerating repayment.”