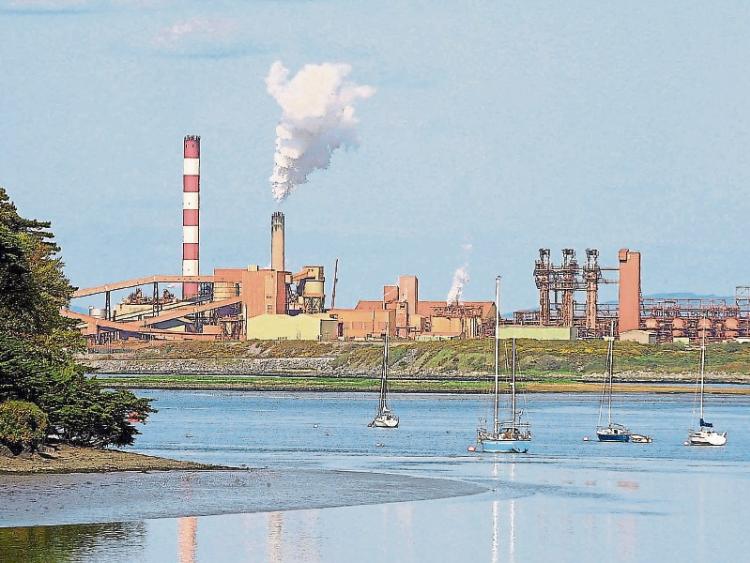 DONALD Trump’s trade sanctions on Russia have “wreaked havoc” on a County Limerick company which has been left in a state of “chaos, panic and confusion” and with reportedly less than two months worth of raw materials on site.

There are fears for up to 900 jobs at the Aughinish Alumina plant in Askeaton which has found itself at the centre of a global trade crisis, due to the emerging effects of US sanctions by the United States against the owner of Rusal, its parent company.

The Limerick Leader is aware of at least one small firm subcontracted to Aughinish which has put a number of staff members on notice, as panic about the effects of the sanctions kicks in.

Taoiseach Leo Varadkar met with members of Aughinish management in Limerick last Friday, pledging to “do everything we can to assist the company, and to ensure that it can continue to operate as normal”.

Spokespeople for Aughinish Alumina have remained silent in the fortnight since the sanctions were announced, and hundreds of workers are on orders to be tight-lipped. The company has limited available cash, as few banks will risk carrying out transactions.

A lot of work went into this news feature on the crisis that's currently engulfing UC Rusal and its Limerick plant, Aughinish Alumina. @Limerick_Leader pic.twitter.com/tvw88tjryd

Around 450 people are employed at Aughinish Alumina, while a further 400 or more are engaging in contracted work for the plant.

The business pays approximately €2.6m in rates every year to Limerick City and County Council.

Small local businesses that survive in the orbit of the alumina giant are now left in the lurch, fearing the worst outcome from the Rusal downturn.

Issues around supply to the Limerick plant are also being raised.

Rumours swirled that a Pallas Foods delivery destined for the plant’s cafeteria was turned away from the site, but a spokesperson in London for catering contractor Sodexo denied that. Pallas Foods declined to comment.

Contracted mechanics on the west Limerick site, who were working for an American firm themselves, were asked to leave the premises immediately after the news broke of the sanctions, according to sources.

There is reportedly less than two months worth of raw materials left at Aughinish. Their caustic soda used to come from America, while their bauxite was supplied by Rio Tinto, which plans to pull its contract.

Speaking to the Limerick Leader, an industry analyst said that “no sales are occurring and no transactions are taking place” due to banks’ fears of being sanctioned.

“There won’t be a shortage of materials in the very short term, but without sales and without the ability to take payment, the business can’t continue for very long,” he warned.

US firm Microsoft, which supplies software to Aughinish Alumina, was also rumoured to be pulling out. When contacted by the Limerick Leader, Microsoft declined to comment.

County Limerick’s Niall Collins TD, who is the Fianna Fáil spokesperson for Foreign Affairs and Trade, also called on the Government to act in order to save jobs.

“It’s of vital importance to the company and to the workforce that the unintended consequences of US sanctions against named Russian persons doesn’t impact the Aughinish plant. The Government needs to use every means possible to ensure this."