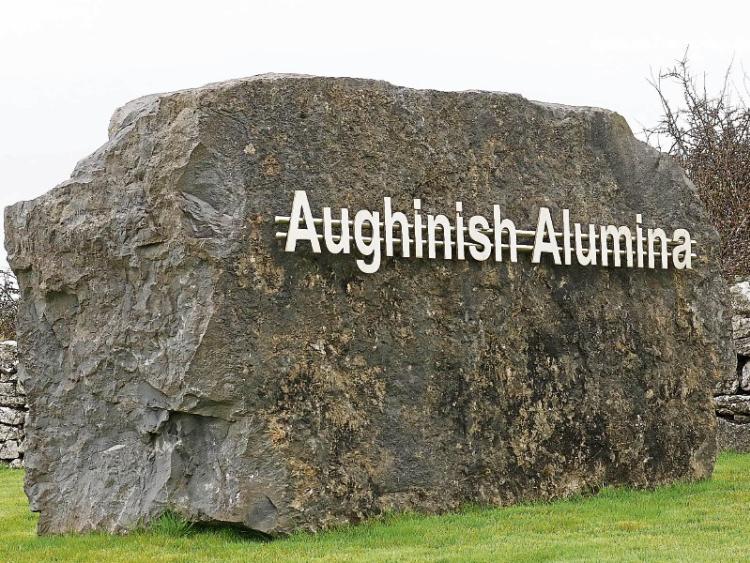 THE MAJORITY owner of Limerick’s Aughinish Alumina plant, Russian oligarch Oleg Deripaska, has formally resigned from his position as director of his company EN+ in a bid to save his company from sanctions - but he has not yet stepped down from the board of Rusal.

The targeting of Mr Deripaska and other Russian oligarchs was a response to a heightening in tensions between the US and Russia, and followed soon after the poisoning of a Russian spy in the UK.

Last Friday, May 18, EN+ issued a statement announcing that its board of directors endorsed an independent chairman’s plan to have the sanctions lifted on it and its subsidiaries by severing Deripaska’s control of the company.

The plan seeks to reduce the oligarch’s shareholding to less than 50 percent and end his influence over the board of directors. The appointment of independent directors would follow.

But in an updated statement this Monday, May 21, Rusal announced that it “has not received any formal resignation from Mr Deripaska” to date from its board, despite his removal from EN+.

He resigned as president of both EN+ and Rusal earlier this year but had remained on the boards as a non-executive director.

Rusal also reiterated that “its current assessment is that it is still highly likely that the impact (of the sanctions) may be materially adverse to the business and prospects of the group”.

“Shareholders and potential investors are advised to exercise extreme caution when dealing in the securities of the company,” Rusal warned.

The deadline to wind down dealings with the company has been extended to October, and contracts at Aughinish have mostly continued as normal for the time being. Rio Tinto, a bauxite supplier, had stopped all supply when the sanctions were initially announced, but they are now continuing to supply the raw material while they are still able to do so. Stakeholders in Rusal and EN+ are planning to circumvent the sanctions, by divesting Deripaska’s control, before that October deadline to avoid negative effects.

Up to 1,000 people are employed in the Askeaton plant, the company's biggest alumina refinery.