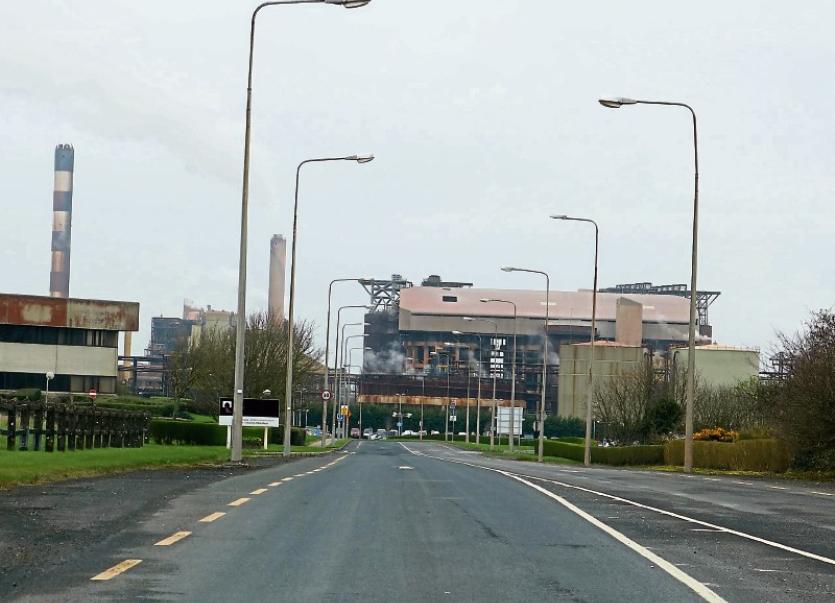 Aughinish cash crisis: US dollar transactions and assets have been frozen thanks to primary sanctions

THE WORLD is watching as Russian company Rusal, the owner of Aughinish Alumina in Limerick, attempts to weather the economic storm caused by US sanctions.

The controlling owner of UC Rusal, Oleg Deripaska, was targeted in the sanctions list in early April, announced by the US Treasury Department, along with six other oligarchs. The news caused shares in the company to dive immediately.

In one day, Rusal shed half of its value on the stock market, as investors jumped ship following the blacklisting by America.

And shares have continued to tank since.

The biggest issue facing the company now is a lack of cash, as US dollar transactions and assets have been frozen thanks to primary sanctions. Processing transactions in any other currency is also proving difficult, as banks and suppliers around the world distance themselves from Rusal, in fear of becoming a target for secondary sanctions.

Aluminium analyst at CRU in London, Eoin Dinsmore, said that there are “major question marks” about how the company will proceed.

“They are not selling anything to anyone. Nobody’s buying alumina from Aughinish, because you cannot pay UC Rusal for that alumina, because if you pay them it just gets frozen in an account,” he said.

“For any significant transaction which benefits Rusal, you run the risk of secondary sanctions, and they could be in the billions of dollars. So companies are very wary of doing anything that runs that risk,” he added.

“For Aughinish, the raw materials, caustic and bauxite, are a very real issue. The caustic soda comes from the US.” 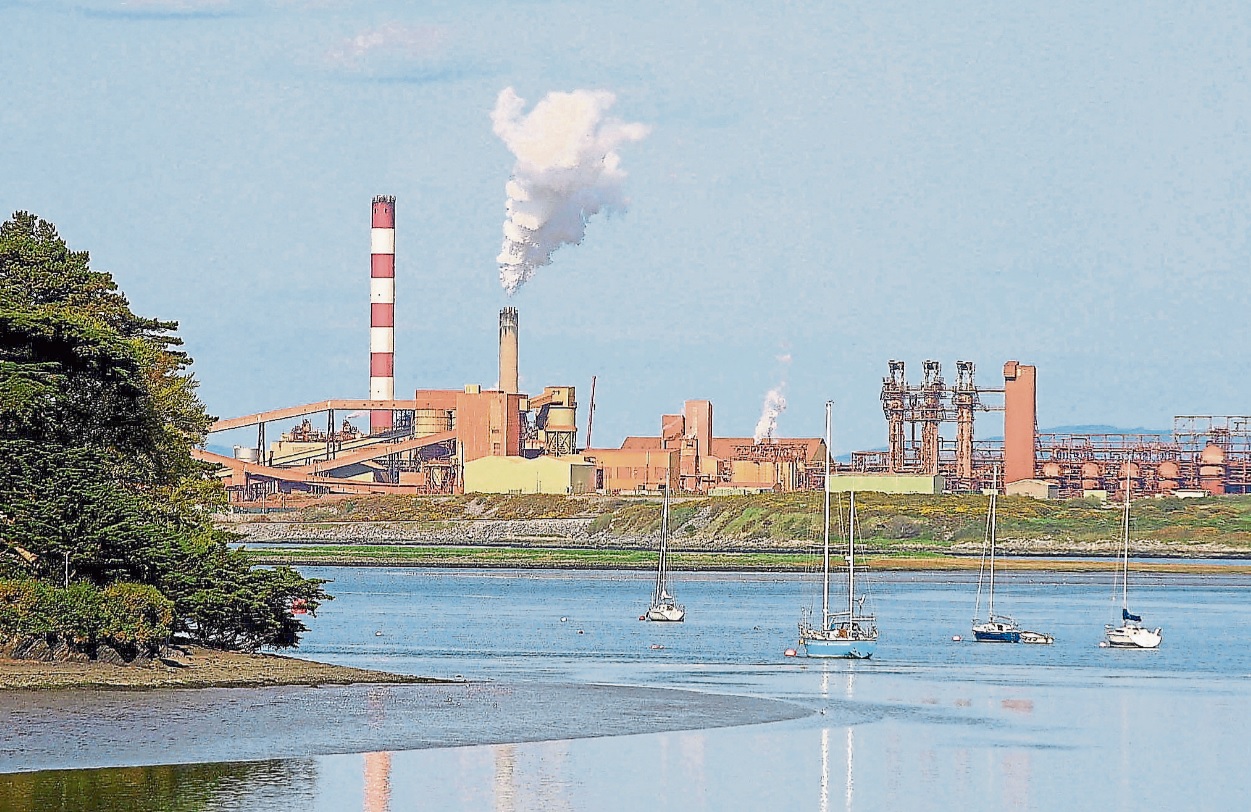 And Rio Tinto, a miner of bauxite, is pulling out of its deal to supply Rusal, after triggering a force majeure clause on its contract. Aughinish reportedly has just two months of the raw material left.

Moody’s and Fitch have withdrawn Rusal’s credit ratings. The London Metal Exchange has also distanced itself from Rusal.

“Putin has a track record of saving Rusal in times of crisis,” reports Bloomberg, “and few expect that the Kremlin will allow the company to go out of business,” he added.

The sanctions on UC Rusal have sent aluminium prices up this week, as the supply chain is sent into chaos.

“The metals market is watching quite closely to see what happens in Ireland, because it will have big knock-on consequences for aluminium sales in Europe,” said Mr Dinsmore.

Who is Oleg Deripaska? This oligarch owns the controlling share in UC Rusal, the company which owns Aughinish Alumina. He is known for his close ties to Russian president Vladimir Putin. He is also a person of interest in the investigation into Russian interference in the US election, through his links to former Trump campaign manager, Paul Manafort. 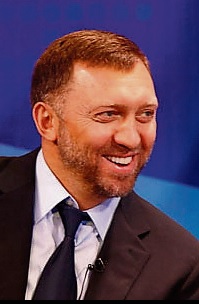 UC Rusal: The Russian company is the world’s second largest aluminium producer, and owns the plant in Limerick.

Why the US sanctions? The US said that “the Russian government engages in a range of malign activity around the globe”, including in Crimea, Syria and “malicious cyber activities”. Russian oligarchs and elites “who profit from this corrupt system will no longer be insulated from the consequences of their government’s destabilizing activities.”

January 2018: Rusal owner Oleg Deripaska was among 96 wealthy Russians published on a US watch list, called ‘Countering America’s Adversaries Through Sanctions Act’, which identified allies of Putin which it threatened to target with sanctions.

February 2018: Oleg Deripaska steps down as president of Rusal and his holding company EN+. He remained the controlling owner in both companies.

March 2018: Taoiseach Leo Varadkar raises concerns about tariffs on Aughinish Alumina with Theresa May, British Prime Minister. US president Donald Trump was planning tariffs on steel and aluminium at the time.

April 2018: The US Treasury Department announces sanctions on seven oligarchs.