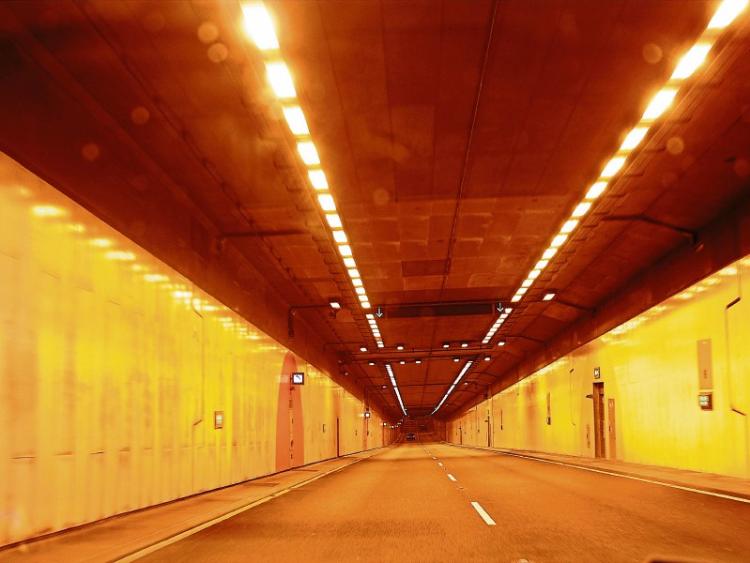 The Limerick Tunnel was forced to close more than 80 times in the past two years due to incidents, the majority of which were caused by trucks

THE LIMERICK Tunnel was forced to close more than 80 times in the past two years due to incidents, the majority of which were caused by trucks.

The new data from the National Transport Authority was supplied to Sinn Fein Deputy Maurice Quinlivan. 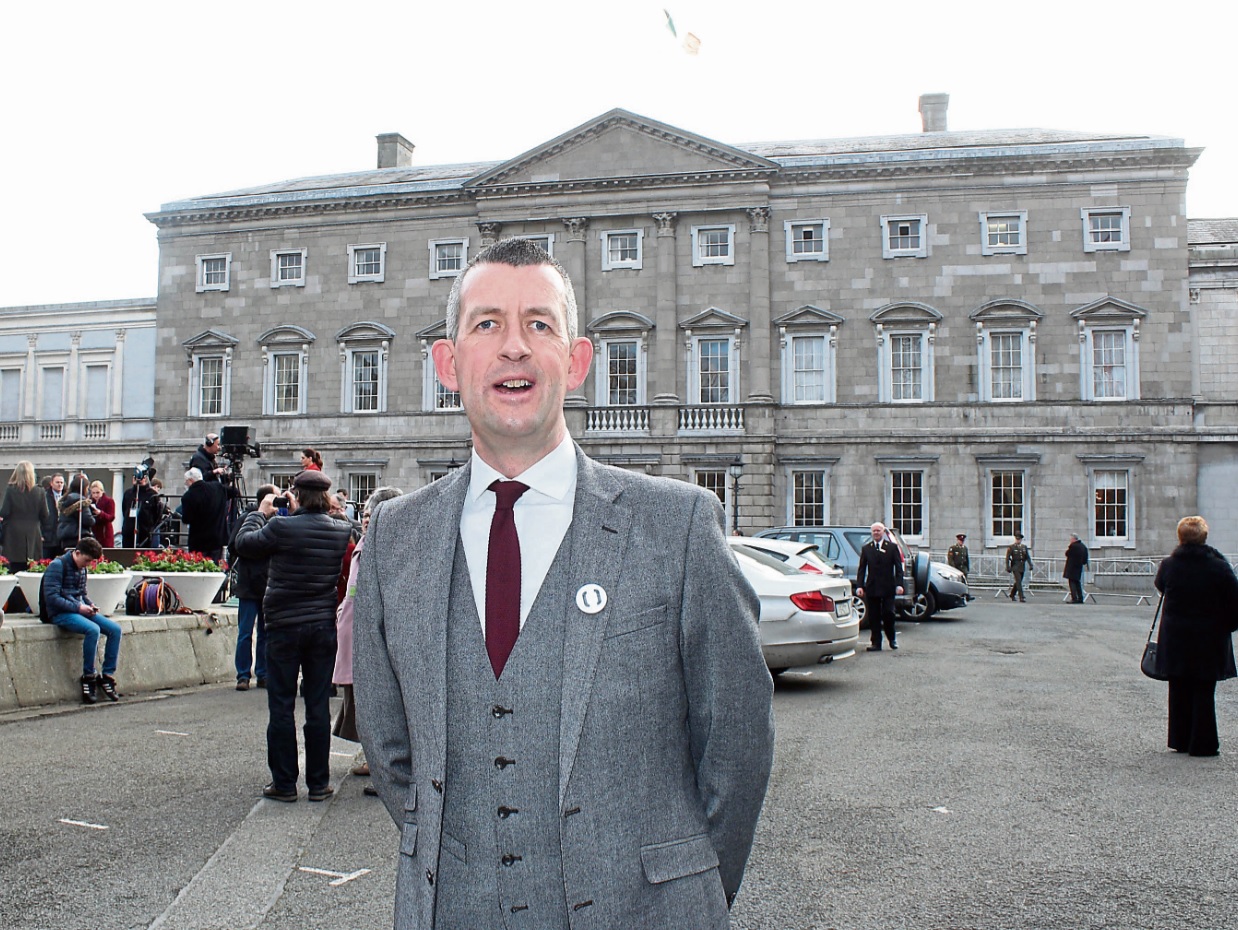 “People who travel through Limerick city will be very aware of the annoyance and inconvenience caused when the Limerick Tunnel is closed due to over height vehicles incorrectly entering the tunnel.

“Figures I received from the National Transport Authority show that the Limerick Tunnel was forced to close on average of nearly once a week, with 49 separate closure occurring in 2016.

“In 2017, there were 34 separate over height vehicles incidents, causing the Tunnel to close on 19 occasions, a welcome reduction, but a still significant number,” he said.

Deputy Quinlivan is calling for additional measures to tackle the problem.

“The question needs to be asked, as to why such a high number of trucks that are too tall are continuing to enter the tunnel, get stuck, cause damage, and disrupt traffic in the city as a result.

“Other tunnels have systems to prevent this. These can include alarms that are set off when an over height vehicle is recorded approaching a tunnel or low hanging bars in advance of the tunnel entrance which whilst it may cause some damage to over height vehicles, but not as much damage as can be done if the vehicle entered the tunnel,” Deputy Quinlivan said in a statement last Thursday.

“Alternatively significant fines should be considered for drivers who ignore warnings which could also help to reduce the number of incidents.