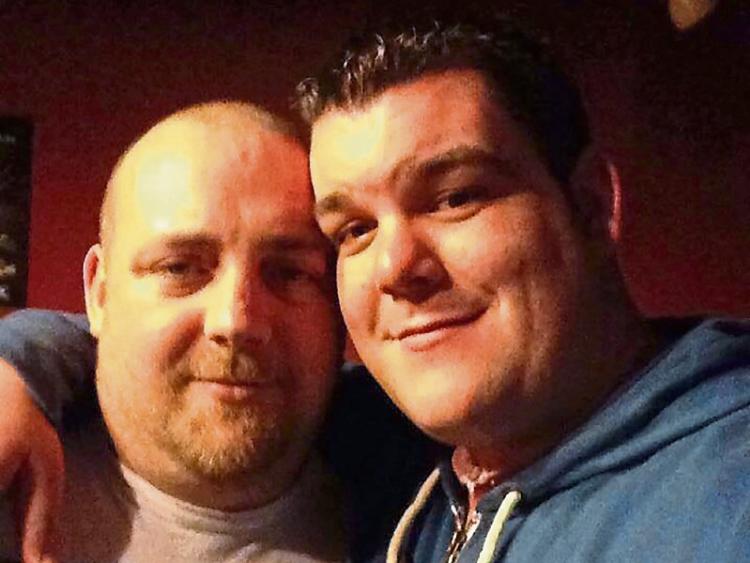 TRIBUTES have been paid to a young man who was found dead in County Limerick on Saturday evening.

The body of Willie Lynch, 35, was found in a house on Main Street, Pallaskenry with suspected stab wounds.

A 29-year-old man has since been in arrested in relation to his death.

Mr Lynch has been described as a "gentleman” by his close friend Brian Barry, 26.

“He was a great friend,” Mr Barry said.

“Brilliant at every sport. A gentleman, and he will be sorely missed by everyone that knew him.”

“One of the best pool players in the county,” Mr Barry added.

Mr Lynch was due to take part in a charity pool tournament on Saturday evening that he had organised in aid of Milford Hospice, according to Independent councillor Emmett O’Brien, who is from the Pallaskenry area.

“He was also a very talented underage hurler,” Cllr O’Brien told the Leader.

"He organised a lot of pool and darts tournaments. He had even organised a charity pool tournament for tonight in aid of Milford Hospice, which just shows you what type of character he was. A very likeable guy."

“The circumstances are very tragic, and my thoughts and wishes are with his family and his extended family,” Cllr O’Brien added.

Gardai were called to the scene in Pallaskenry shortly before 5pm and discovered the body of a male in a house.

The area was immediately sealed off for a technical examination.

A 29-year-old man is currently being detained at Newcastle West Garda station under the provisions of section 4 of the Criminal Justice Act 1984 as amended.

Gardai are appealing for witnesses or anyone with information to contact the gardai in Newcastle West on 061 393102, the Garda confidential line on 1800 666 111 or any garda station.