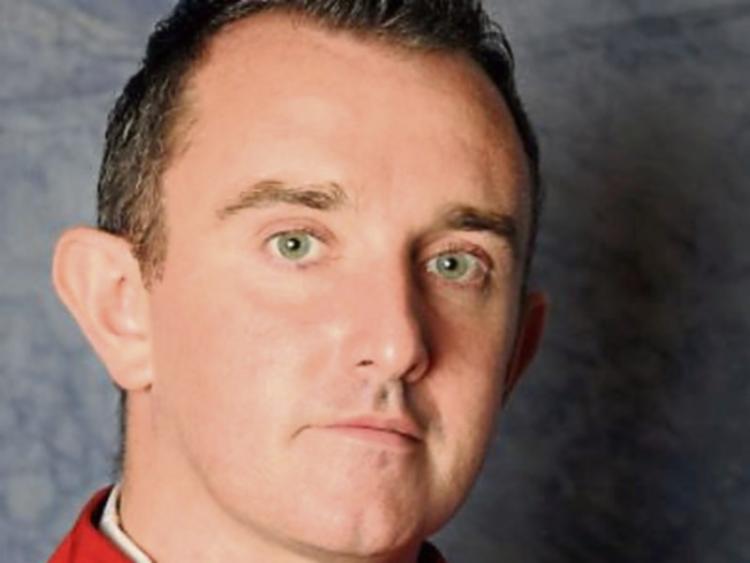 The late Liam Duggan from Ardagh

THE professional achievements of Liam Duggan, a passionate golfing coach whose life and work were cut tragically short, have been acknowledged and feted with the posthumous awarding to him of the PGAs of Europe President’s Award for Golf Development for 2017.

The award was presented to Liam’s widow, Catherine, at the PGAs of Europe Congress in Greece last month.

Liam, who was from Ardagh but had settled with his young family in Co Kerry, died in hospital last May aged just 37, having been diagnosed with a rare condition.

He was nominated by the PGA in Ireland for the prestigious President’s Award which acknowledges the work of an individual or specific project that has excelled in developing golf.

In a very short period of six years, Liam had created and developed an extensive system for golf coaching in schools across Ireland. This allowed thousands of children to access golf that otherwise would not be able to, engaging in a number of projects that created playing opportunities for people of all ages and physical and mental capabilities, all whilst providing employment for many PGA Professionals.

Liam’s passion for golf began early and happily for him, became his life’s work. His PGA career began in 2003 and he graduated with distinction having finished third, first and second out of all the trainees in the PGA of Great Britain & Ireland training programme.

After a short time in the United States at Kiawah Island, the global economic climate led to interviewing for dozens of jobs and work outside of the golf industry. With few opportunities within golf arising, he felt it necessary to make his own.

In April 2011, after realising that there was not enough of a focus on juniors within golf in Ireland, Liam founded LDgolf, a freelance coaching service offering tuition in Limerick and Kerry, with a primary focus on junior coaching and development.

Seeing a clear gap in the market, he focused on delivering golf in schools creating fun and safe learning environments and positive experiences and ensuring he taught the fundamentals of golf, life skills and cognitive and affective intelligence.

This opened the floodgates and after only a few years, the programmes were becoming incorporated into the curriculum allowing Liam to take on two further PGA Professionals.

By the end of 2015, the ‘Rising Star’ programme had 24 PGA Professionals delivering instruction in over 225 schools, to more than 3,000 children each week on average, with pathways established to 32 golf clubs and coaching venues in the country.

Liam then developed the CommuniTEE programme which focuses on bringing golf to the 90% of the population that do not have access to the sport, such as school children, the over 60s, those with special needs, and also families, with structured pathways to golf clubs to provide long-term playing opportunities.

In time, this led Liam to engaging with The Els Foundation in Florida and the delivery of “Els for Autism” programmes and this the foundation has paid tribute to Liam by placing a plaque at their headquarters.