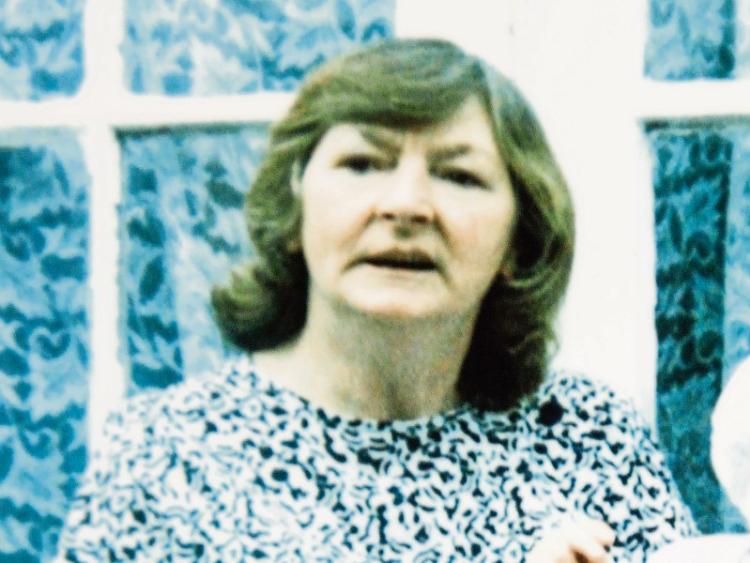 FUNERAL details have been announced for Limerick murder victim Rose Hanrahan, who will be laid to rest this weekend.

The body of 78-year-old Rose Hanrahan was discovered at her home on New Road, Thomondgate last Friday afternoon. Gardai at Mayorstone launched a murder probe into her death on Saturday evening.

Her funeral will take place at St Munchin’s Church this weekend. She will lie in repose at Griffin's Funeral Home, John's Gate from 5pm on Friday with removal at 6.30pm. Requiem Mass on Saturday at at 11.30am, followed by burial at Ballycannon Cemetery, Meelick.

Speaking to the Limerick Leader, St Munchin's parish priest Fr Donal McNamara said: “She was a great woman. Very caring. Very supportive. She took interest in the people who were around. But it was such an awful thing that had happened, unbelievable.”

After extending the crime scene for an additional 48 hours on Monday, gardai are expected to be finished with the crime scene at her home on New Road this Wednesday evening.

Crime prevention officer, Sgt Ber Leetch urged people to “think back and try and remember if they saw anything unusual or ‘out of the ordinary’ or anybody who acted suspiciously”.