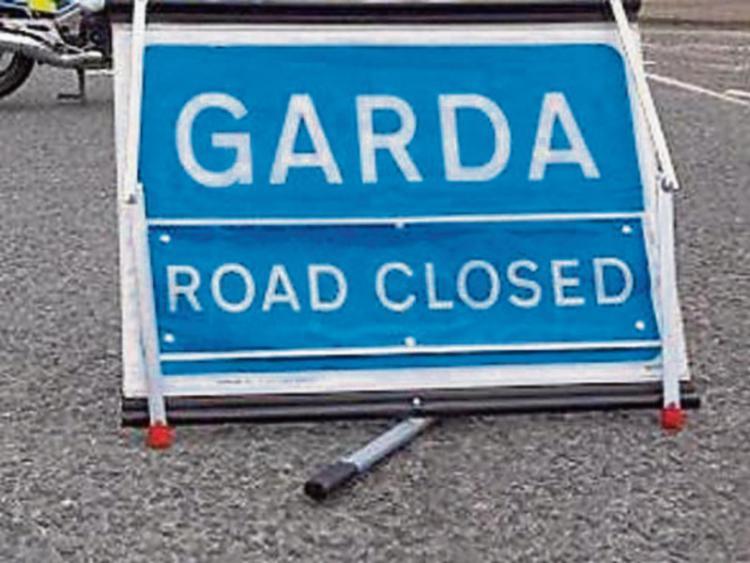 GARDAÍ at Mayorstone are currently at the scene of a road traffic collision this Monday morning.

The incident reportedly occurred overnight on the Kileely Road, which has been closed both ways.

LIMERICK: Kileely Rd is closed both ways near Thomond Park as Gardai deal with a crash. https://t.co/pdsEzJTRQr

The road in the city northside remains closed.