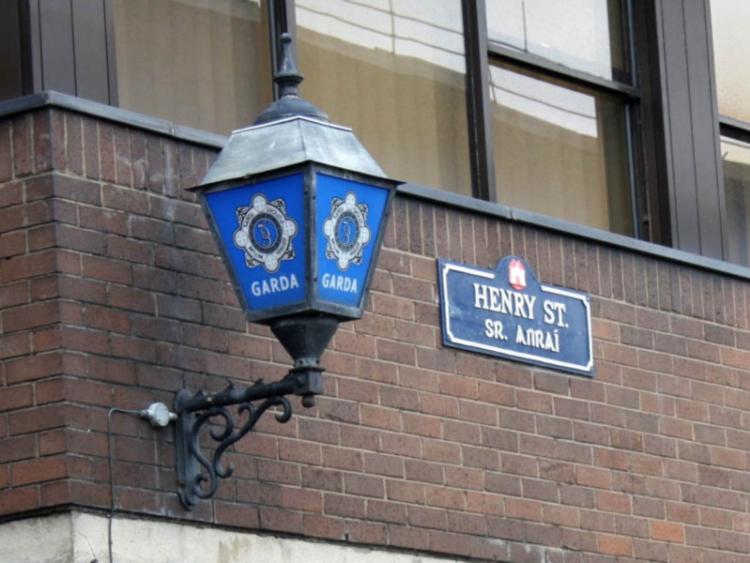 GARDAÍ have dealt with two separate car collisions in Limerick city and county this Monday evening.

Newcastle West gardaí were alerted to the scene of a double-vehicle collision on N69 Foynes Road, on the Kildimo side of Ferrybridge. It is understood that there are delays on both sides of the road.

LIMERICK:Two vehicle collision on N69 Foynes Rd, Kildimo side of Ferrybridge. Delays on approach in both directions. https://t.co/pdsEzJTRQr

It is known, yet, how many people are involved in this incident. According to Independent councillor Emmet O'Brien, the Ferrybridge crash has been cleared.

@aaroadwatch car accident cleared at Ferrybridge Limerick on the N69

Separately, gardaí Henry Street were at the scene of a car crash, just outside Limerick city.

LIMERICK: Gardai at crash on Dublin Rd at the bridge east of Annacotty. Slow from Millford Rd. https://t.co/pdsEzJTRQr

Emergency services were alerted to the scene of the crash, which occurred at the bridge, east of Annacotty, on the Dublin Road, at around 5pm. It is also not known how many vehicles or people are involved in this incident. This was also cleared.