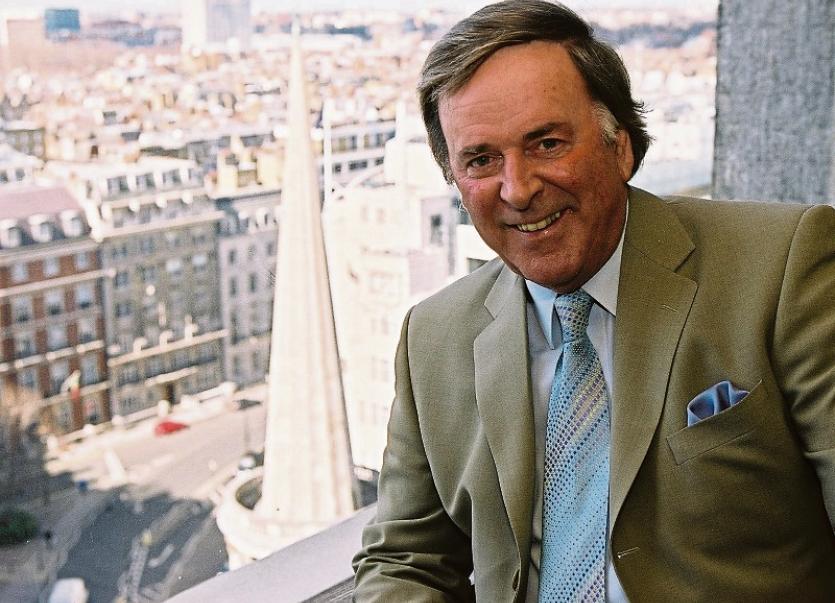 AWARD-winning sculptor Rory Breslin has been selected to immortalise the late BBC broadcaster and Freeman of Limerick, Sir Terry Wogan, in a bronze commemorative piece to be erected in his native city.

Following a procurement process by Limerick City and County Council, Mr Breslin was selected to create a life-size statue of the TV veteran and Children in Need presenter, which will be unveiled in the city this summer.

Mr Breslin said that he is “delighted and honoured” to be working on the sculpture.

“Over the years he carried a torch for Irishness in the UK, that was based on his essential decency and outstanding broadcasting skills,” he said.

However, both he and council officials, who have seen the work in progress in recent weeks, are keeping the exact details under wraps until closer to its unveiling.

Earlier, the statue of the twice Oscar-nominated actor and Limerick’s most famous thespian, Richard Harris, on Bedford Row continues to draw criticism, some 10 years on since its unveiling.

The renowned Limerick artist John Shinnors was among those who criticised the 'pint-sized' sculpture of the giant of the silver screen, describing it as “touristy kitsch; an opportunity lost, an opportunity that was thrown away”.

Ideas had been sought by the council this February for the piece in honour of Sir Terry, which is expected to cost over €50,000, with more than 30 proposals from artists nationwide submitted for consideration.

“There was a huge outpouring of sadness when Terry died in 2016, and I think it is fitting that we commemorate him. He never forgot his roots,” said Mayor of Limerick Cllr Kieran O’Hanlon.

He earlier outlined that his idea is to have a statue of Wogan sitting casually on a bench, perhaps with a microphone in hand, as if about to interview someone.

It had originally been proposed to erect the sculpture on Thomas Street, which links with O’Connell Street and is due for a €9m pedestrianisation.

However, the mayor has now mooted the possible location of Poor Man’s Kilkee by the River Shannon in the city.

“He was a huge promoter of Limerick and Ireland in general, and across Britain especially at a time when the Troubles were at their height. His deserves to be remembered in his home town,” said Mayor O’Hanlon.

He has visited Mr Breslin’s workshop in county Mayo in recent weeks, and said he is looking forward to seeing the finished piece.

“It will greatly add to Limerick public art collection,” he added.

Mr Breslin, who studied art at the National College of Art and Design, has designed many of Ireland’s most notable pieces of public sculpture.

His works also include the bronze Sun Goddess in Westport, county Mayo; the Michael Hartnett monument in Newcastle West, county Limerick; a bust of former Chancellor of the University of Limerick, Peter Malone, and a bronze bust of WB Yeats, which is in the National Library of India.

Breslin co-founded the Head Sculpture gallery in Dublin and has lectured in Figurative Sculpture in the National College of Art and Design. 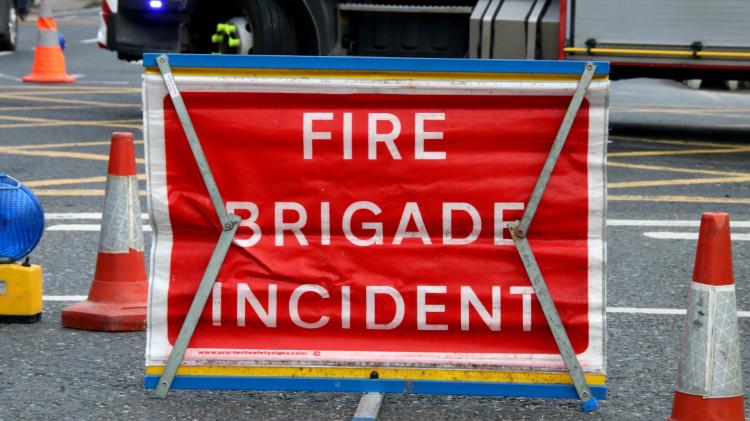