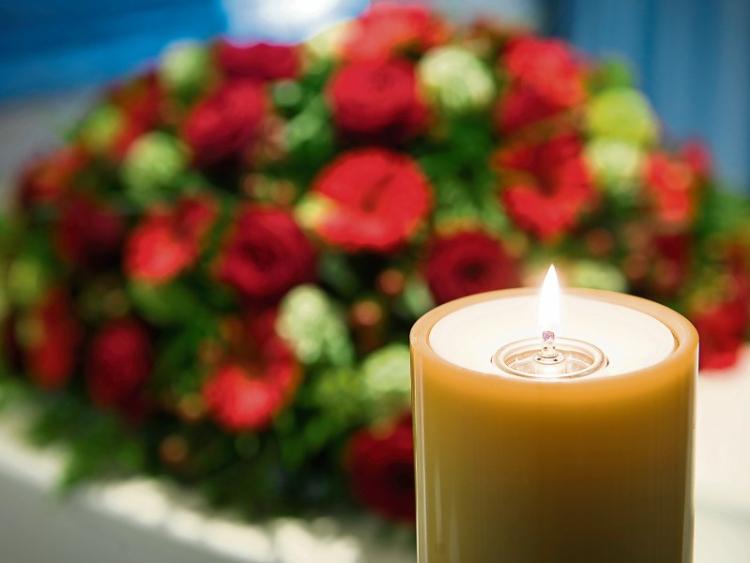 Reposing at her residence Wednesday, November 9th, from 5pm to 8pm. Arriving at Newcastle West Church on Thursday morning for Requiem Mass at 11.30am. Burial afterwards in Calvary Cemetery. Family flowers only, please. Donations, if desired, to Milford Hospice.

Regretted by his loving family.

The death has occurred of John Dore, Raheenagh, Limerick, peacefully in his 92nd year at his residence.