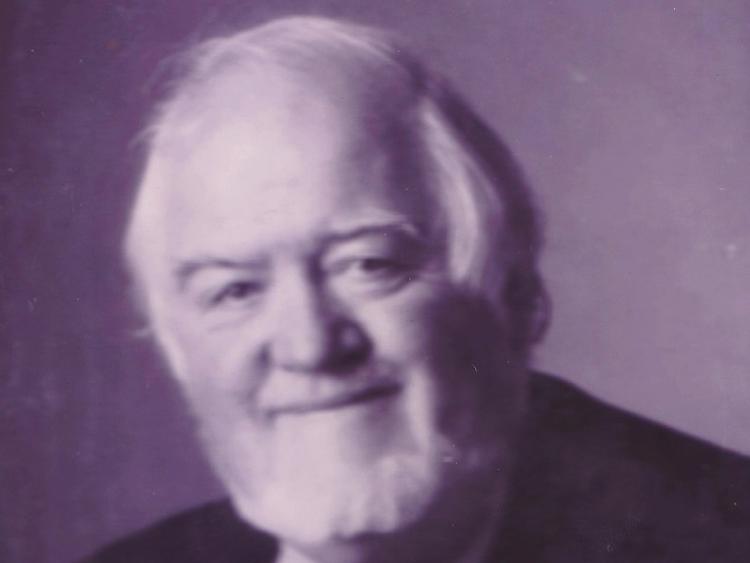 TRIBUTES have been paid following the recent passing of one of Limerick's most well-known solicitors, Patrick A. Glynn, has died.

Known to many as Paddy, he practised law for more than 50 years and was a highly respected conveyancer.

His death on October 20 marked a sad day for the legal profession.

When qualified, Paddy joined the firm now known as Leahy & Partners, where he was a partner until his retirement seven years ago.

He was also president of the Law Society of Ireland.

Paddy was a fervent supporter of both the Munster and Ireland rugby teams and in his early years played rugby himself, firstly for Crescent College, and then with Old Crescent RFC.

He never gave up his allegiance to the club, and he previously served as president. He was an avid race-goer, but perhaps his biggest passion in life, besides his wife Marye, was opera music, and he regularly attended the Wexford Opera Festival.

Paddy is sadly missed by Marye and his daughter Lucinda, who devoted themselves to his care in recent years.