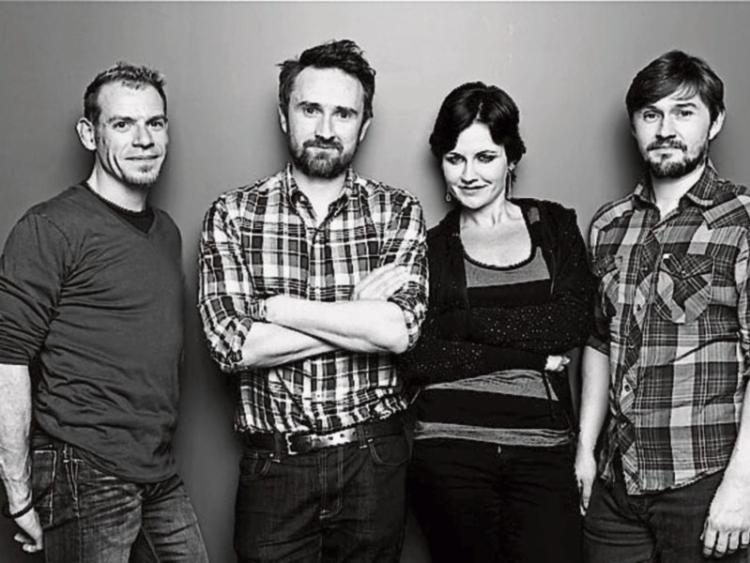 THE Cranberries’ debut single Dreams has hit a milestone mark for three million radio plays in the US.

The single – written by Noel Hogan and Dolores O’Riordan – was released in 1992 ahead of the Limerick band’s debut studio album Everybody Else Is Doing It, So Why Can’t We?.

Guitarist Hogan tweeted on Monday night that he had been presented with a special citation of achievement at the BMI Awards in London “in recognition of the great national popularity as measured by over 3 million broadcast performances attained by Dreams”.

So I got this. 3 million plays on US radio :) pic.twitter.com/JOJQl9OxaW

The band returned to the stage for the first time in four years earlier in the summer, performing a show in Poland. They had geared up to it by rehearsing in the Irish Chamber Orchestra’s building in UL.

They have since played dates around the world and are continuing to do so, with a date in Peru in December and a series of shows in Cancun, Mexico slated for February of next year.