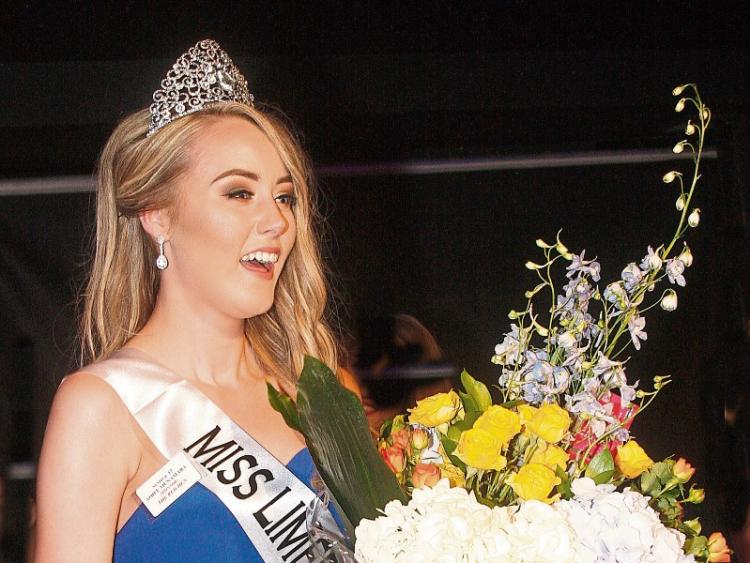 A NURSING student with a passion for improving services for people suffering with mental health issues has been crowned Miss Limerick 2016.

Aoife McNamara, 18, who is originally from Corbally but moved to Broadford in County Clare two years ago, took home the sash and crown following a glitzy ceremony at Crush 87 Nightclub in Limerick city on Thursday night.

"I was a bit shocked. I kind of froze when it happened and then all my family came running at me and it took me about 10 minutes to get up on the stage," smiled the blonde beauty who was accompanied by her parents Lavinia and Michael, brother Paul, 12, and sister Saoirse, 9, and a number of aunts and uncles.

Aoife has just finished a year of pre-nursing at Limerick College of Further Education and hopes to study psychiatric nursing next year in UL.

"In Limerick, there is such a high rate of suicide. There are things being done but I don't think it's enough," she said.

Both girls will represent Limerick in the Miss Ireland competition.