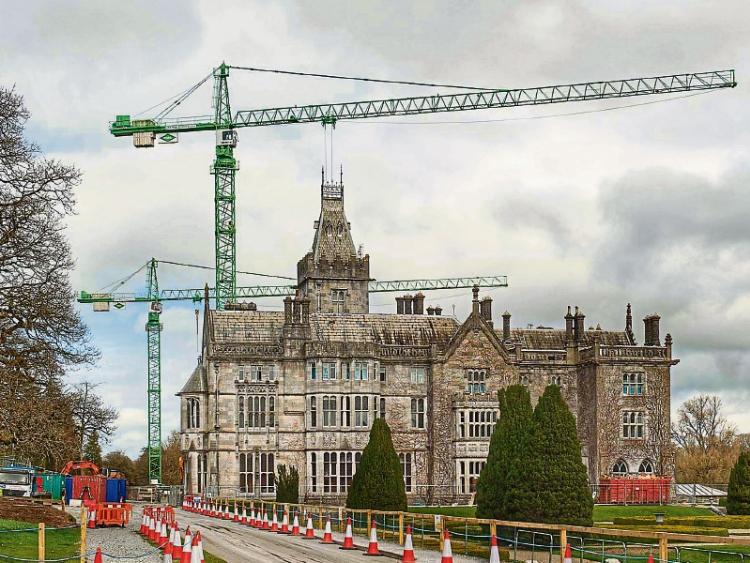 FOR the first time, the estimated wealth of businessman JP McManus has surpassed the €1bn mark, according to The Sunday Times’ Rich List for 2016.

However, even his phenomenal wealth has been surpassed by the Collison brothers, from Castletroy, for a second year running. They have risen on the list in the past year to become the richest Irish people under 30 – well ahead of superstar golfer Rory McIlroy.

The former Castletroy College students, who dropped out of college and now reside in San Francisco, have been described by the guide as “the youngest and fastest billionaires in Irish history”.

Patrick and John Collision, aged 27 and 25 respectively, are ranked as the eighth richest people in Ireland, after long standing big-hitters such as Dermot Desmond, Denis O’Brien, and Hilary Weston and family of the Brown Thomas, and Selfridges empire.

“The wealth of the brothers is soaring as their online and mobile payments company Stripe, founded just six years ago, powers upwards,” the paper said. 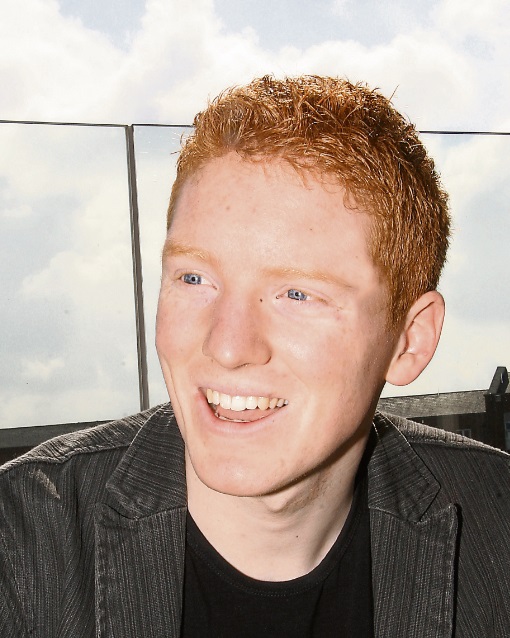 Less than two weeks before President Barack Obama’s historic trip to Cuba, the White House contacted the company and asked if it would be willing to launch its new product, Atlas, in Cuba. 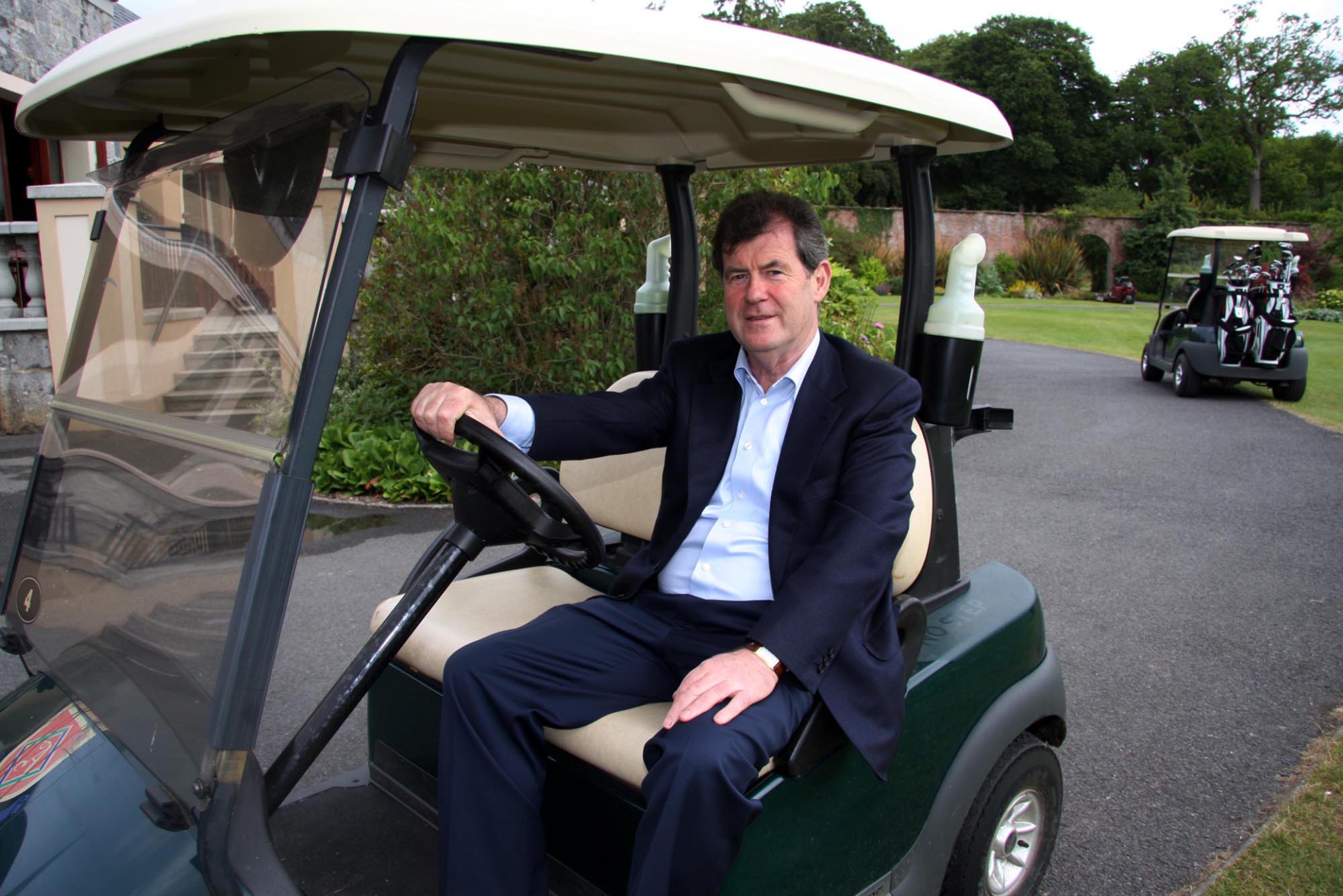 He has major investments with John Magnier and Dermot Desmond, including Barchester Healthcare and the Sandy Lane hotel in Barbados.

Adare Manor, which Mr McManus acquired for €30m, closed this January for an expected 18 months as it undergoes a major revamp — estimated to be costing around the same as the price paid to acquire the property — before it hosts the JP McManus Pro-Am in 2018.

Other major golfing events are likely to be in the offing post-2018, with the owner believed to be keen on a bid to win the Ryder Cup for Adare in 2026.

The new plans include a new bedroom wing of 40 rooms and a ballroom with capacity for around 350 patrons. The extra bedrooms are being added to cater for huge demand coming from North America specifically, which forms about 75% of its customer base. 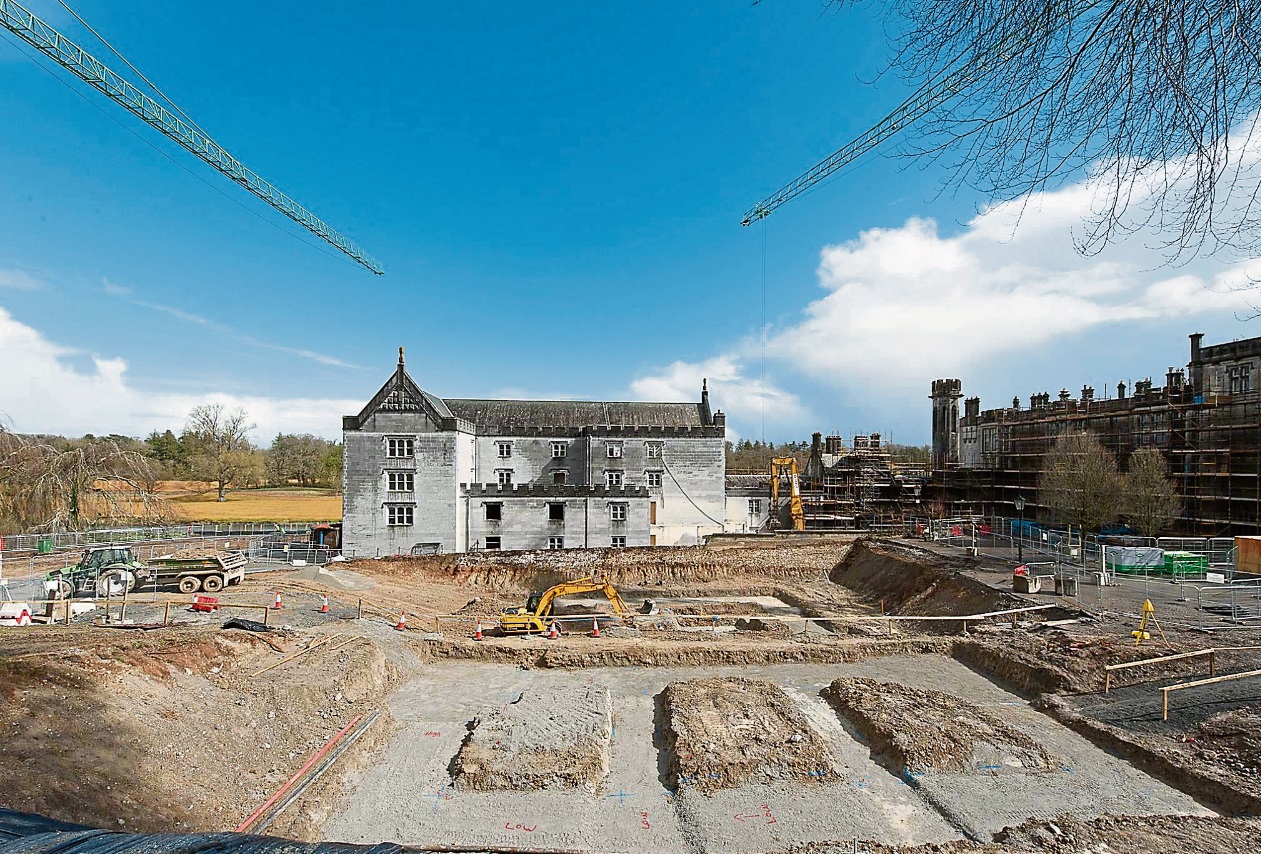 Mr McManus is followed on the Sunday Times list by developer Aidan Brooks, a business partner of his in the past, whose wealth is estimated at €526m, giving him an Irish ranking of 24th, up six places.

Based in London's Mayfair, his company, Tribeca Holdings, a luxury property business, invests in prime retail sites across the world, from New York to Paris.

EuroMillions winner Dolores McNamara is placed at number 106 on the list, with an estimated wealth of €131m, following her €115m win in 2005 as a result of a €2 Quick Pick.

She has since acquired a number of mansions in the Mid-West, including Tinerana House, on 220 acres on the shores of Lough Derg, home to 16 bedrooms, 15 bathrooms. It was formerly owned by Dr Pascal Carmody, who sold it in 2006 to a development consortium. She also owns nearby Lough Derg Hall, which was bought for €1.7m in 2005.

Ms McNamara was recently in the running to buy the Childers Road retail park, but was outbid by Irish Life, which acquired the centre for around €46m.

The Leader has revealed that her son Gary and his wife Michelle are the new owners and operators of the retail centre in Annacotty, which was bought for in the region of €2m.

Relatively new to the list is Kieran Curran, 35, from Ballyclough, who founded and sold 51% of Limerick based DNA firm GenCell Biosystems in 2014 to Becton Dixon. He is estimated to be worth €73m, and is 184th on the Irish lists. 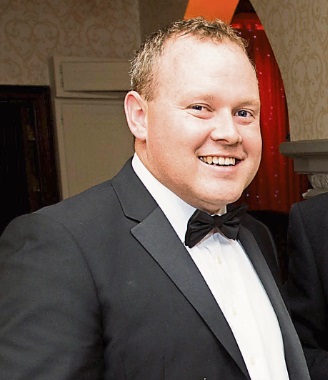 Limerick-born Liam Lynch, 61, who owns the plant hire and haulage company, has an estimated worth of €64m, and is ranked 203rd  on the Irish top 250.

Croom-based Denis Brosnan was previously on the Rich List, ranked 183rd with an estimated fortune of €60m. However, he did not make the 2016 ranking.