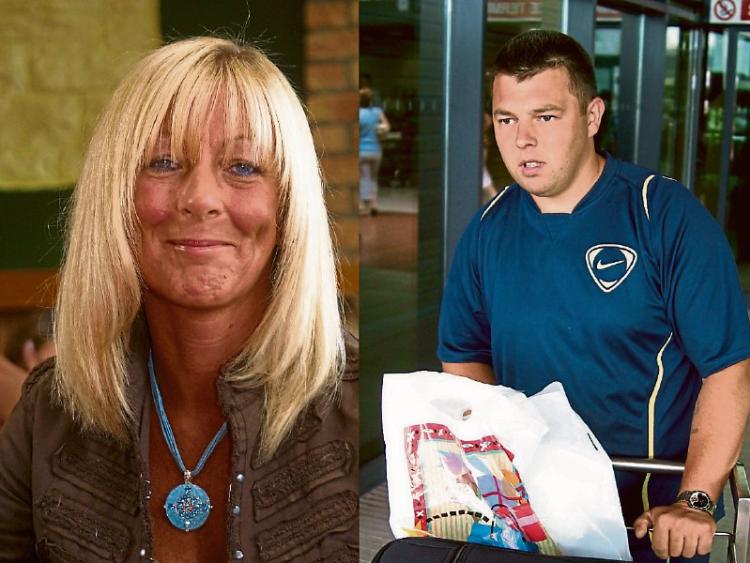 Euromillions winner Dolores McNamara and right, a file picture of her son Gary

THE SON of Euromillions winner Dolores McNamara has been confirmed as the new owner of the Newtown Centre in Annacotty, which was sold for over €2m.

A number of sources have confirmed to the Limerick Leader that her son Gary McNamara and his wife Michelle are the new owners of the property and have been in touch with the tenants regarding existing rent arrangements.

The centre, which was under the control of Nama, was put up for sale by Allsop in Dublin, who confirmed that the centre sold last October.

It is the first confirmed commercial purchase by the family of Dolores, a mother of six who scooped €115m in the Euromillions in 2005.

It is understood that the family, who own a number of luxury, multi-million euro houses in the Mid-West, are seeking to expand their retail and commercial interests.

Ms McNamara and Irish Life have also separately bidded more than the €44m guide price for the Childers Road retail park in Limerick. It has an annual rent roll of over €3.2m from 14 tenants. 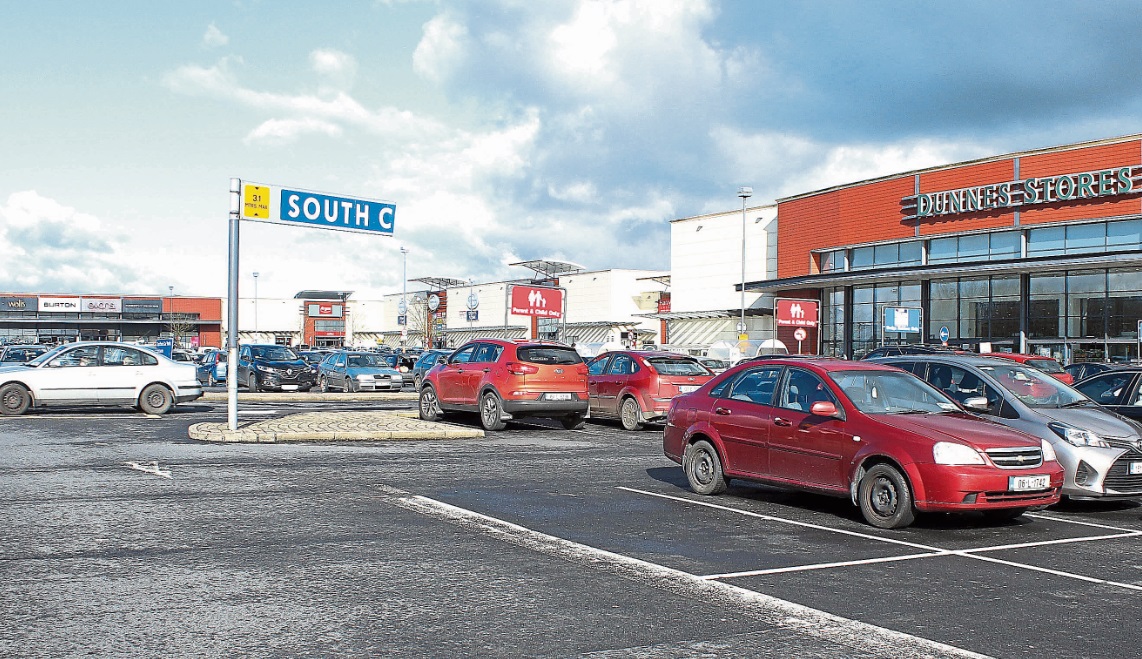 Three bidders have qualified have a second and final round of bidding, which is expected to completed in the coming days. The sale is being handled by HWBC and DTZ Sherry Fitzgerald.

Gary McNamara, 37, with an address at Ruan Manor, Castleconnell, is listed as a director of a number of companies, including Blue Haven Investments, Lough Derg Marina Ltd, and A&G Thomond Builders Ltd, alongside his wife Michelle, 32.

Adrian McNamara is also a shareholder in the latter company. All of the companies were set up and registered in Limerick post-2006.

Another company, Eastside Properties Ltd, was registered last November, after the purchase of Newtown Centre, and the couple are again listed as directors.

While Dolores bought Tinerana, a 16-bed mansion, on the shores of Lough Derg for some €3.5m in 2012, her original home, a bungalow on St Patrick's Road, Garryowen, is currently available to rent for €1,000 a month. The former cleaner is listed within the 100th richest people in Ireland.

She accrues in the region of €12m interest annually on her winnings from a €2 quickpick in the lottery.

The jackpot had rolled over nine times, making her the biggest individual winner in the history of the Euromillions until May 2009, when a young Spanish woman won €126m.  Since the win 12 years ago, she has fiercely guarded her privacy and only gave one interview to the media – through the Limerick Leader – immediately after.