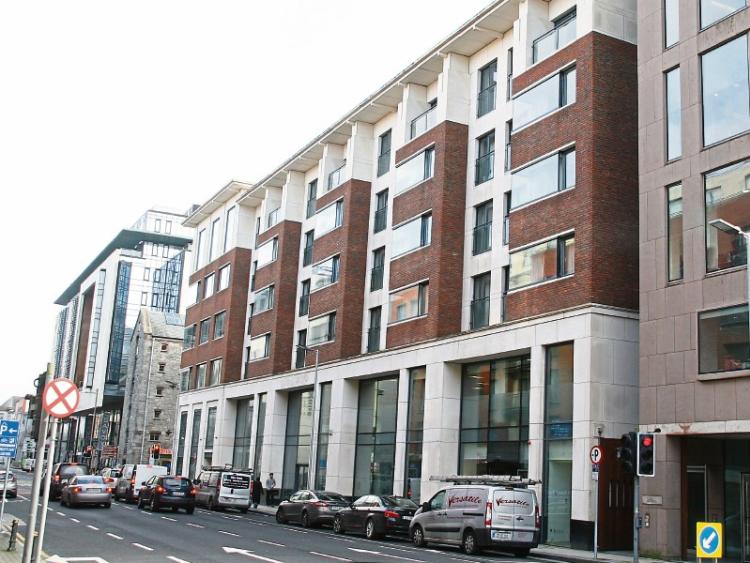 The Carlton apartments on Henry Street and below, original developer Aidan Brooks

DEVELOPER Aidan Brooks has bought back 75 apartments on Limerick's Henry Street for €19m – even though their value has plummeted to less than half that since he built them 10 years ago.

Under a tax incentive scheme, the now London-based developer had the right to buy back the one- and two-bed apartments after a decade – and honoured this proposition, even though the value of these apartments is now nowhere near their original price.

While he was not legally obliged to do so, local sources told the Limerick Leader that “had he not done the right thing, investors would have lost at least €150,000 and upwards, but have now accrued a big windfall given the current climate”.

Some 58 Carlton apartments on Henry Street and Cecil Street were listed as selling for either €235,000 or €285,000 each in December last, according to the Property Price Register, which proved curious to a number of auctioneers in the city, as they did not come to the open market and these prices do not reflect current trends. However, it is understood that 75 apartments have been bought back, bringing the total cost to €19m. The other sales have yet to be added to the register.

The apartments were developed as part of the city’s ‘urban renewal scheme’, under the Department of the Environment, and investors who purchased units received tax incentives from the Department of Finance, in line with other developments in Limerick before the boom went bust.

The Carlton apartments were completed in 2006 and investors were assembled by BDO in Limerick.

“Virtually all of these urban renewal schemes collapsed when the recession hit as the developers were no longer able to fund their businesses,” one local agent told the Limerick Leader.

“In Brooks’ case, he has repurchased the properties at full prices as if the recession never happened.”

Mr Brooks is understood to have built a number of developments under these urban renewal schemes, including Howley’s Quay Car Park and Holmes O’Malley Sexton building on Henry Street.  Existing tenants will not be affected by the transaction. 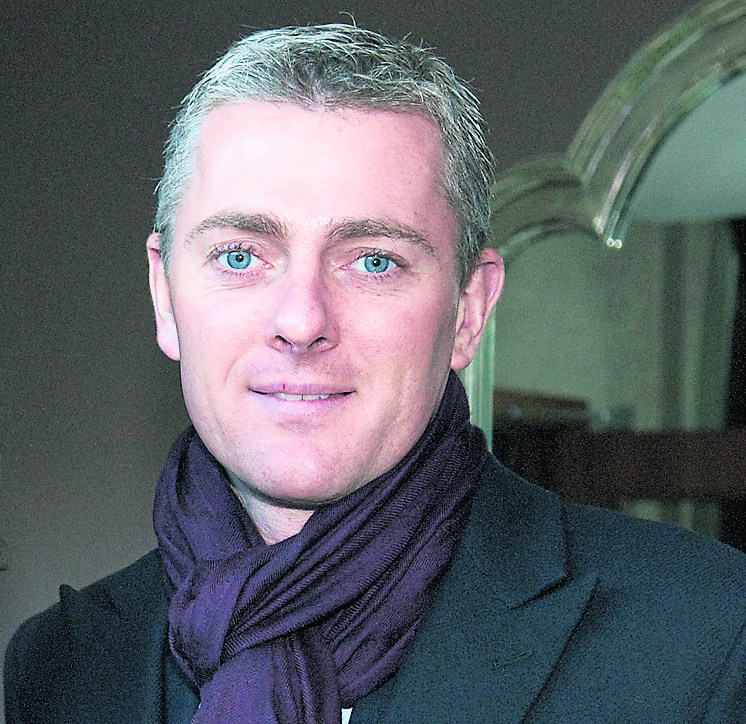 Formerly based on Henry Street in the city, his company Tribeca Holdings, now based in London’s Mayfair, invests in prime retail sites across the world. Its assets include properties on Bond Street, Covent Garden, and the old Spitalfields Market in London, as well as in Los Angeles, New York, Boston and Paris.

He famously bought the former residence of the Bishop of Limerick, Kilmoyle, on the North Circular Road for €27m during the boom.

The eight-bedroom, three-storey property, is now in the hands of Gerry McManus, a brother of businessman JP McManus, who acquired it two years ago.

Brooks previously owned the George Boutique hotel in the city, and is personal fortune is estimated to be in the region of €112m, according to the Sunday Times Rich List.