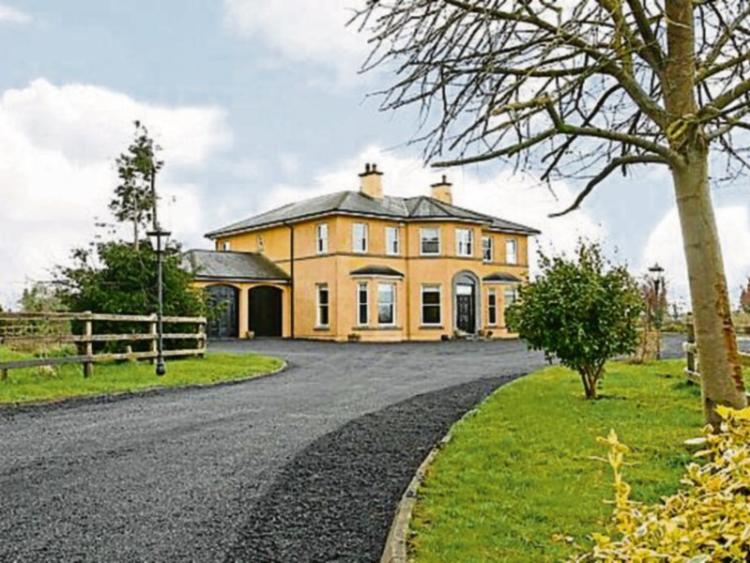 ONE of the first new developments to be launched in Limerick for years could see all 11 homes snapped up this weekend.

Brenda Mulcahy, of Sherry Fitzgerald in the city, said they have received a huge number of enquiries for the first phase in Bloomfield, Annacotty.

There is also demand for five-bed homes, she said, which could be included in the next phase of the plans by Clancy Homes. Built over two storeys, these homes have a BER of A3.

“We are launching them straight off the plans, and starting to build. The ground has just been broken, and we expect them to be completed within six to seven months. It’s one of the first new builds in Limerick for some time, so it’s quite exciting,” she told the Limerick Leader.

The agents will be accepting offers from the public from this Saturday.

Also new to the market is Killeenoughty House in Crecora, a five-bed property, with four bathrooms for €800,000, through deCourcy O’Dwyer.

This imposing Georgian-style two storey residence of 4,520 sq ft, and built around 1992, sits on an elevated site surrounded by good quality lands extending to six acres.

Featuring a double height entrance hallway, to the rear of the property there are two large detached industrial sheds, stables area and fenced sand arena.

It was then revised down to €2.7m in 2012, and has been the subject of a legal dispute in recent years as Bank of Ireland Mortgages sought to repossess the property over unpaid borrowings of €1.6m.

To date this year, 343 homes have sold in Limerick.