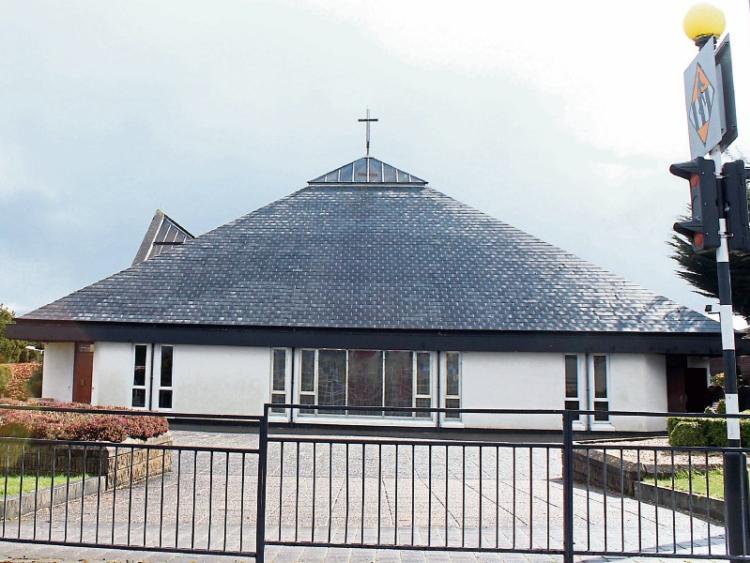 Burglars ransacked the sacristies at St Paul’s Church in Dooradoyle and St Oliver Plunkett Church in Mungret and stole the cash overnight.

Gardai at Roxboro are investigating the thefts, described by St Paul’s-based priest Rev Noel Murphy as “sickening and maddening”.

The intruders were understood to be targeting Easter dues for the priests from parishioners, some of which would have been collected at ceremonies earlier in the day.

A garda spokesperson said the culprits smashed rear windows to gain access to the sacristy areas of each church and that a sum of cash was taken during each break-in.

It is understood the money was removed from a date at one of the churches. Both scenes were forensically examined by members of the divisional Scenes of Crime unit on Easter Sunday and inquiries have been conducted in the locality.

Local Fianna Fail councillor James Collins said: “No premises is sacred from thieves any more, it seems. It is a despicable act, especially during Easter.”

Rev Murphy arrived at St Paul’s Church on Easter Sunday to find the door of the sacristy burst open, a window smashed, and the safe removed from its regular spot, and damaged.

He said he believes an angle-grinder was used in the other theft at St Oliver Plunkett Church in Mungret.

“You wouldn’t expect to wake up on Easter Sunday morning to find money stolen from a church.

“Especially during this time of year, and on the day of the Easter Rising centenary commemoration. People were saying to me after the Mass: ‘This isn’t what Padraig Pearse and his colleagues died for in the 1916 Rising,” Rev Murphy said.

Two men in their 20s were arrested following the incident, but were released without charge pending directions from the Director of Public Prosecutions.

Anyone with information is asked to contact Roxboro Garda station at 061-214340.