Counting in Limerick City general election to resume this morning 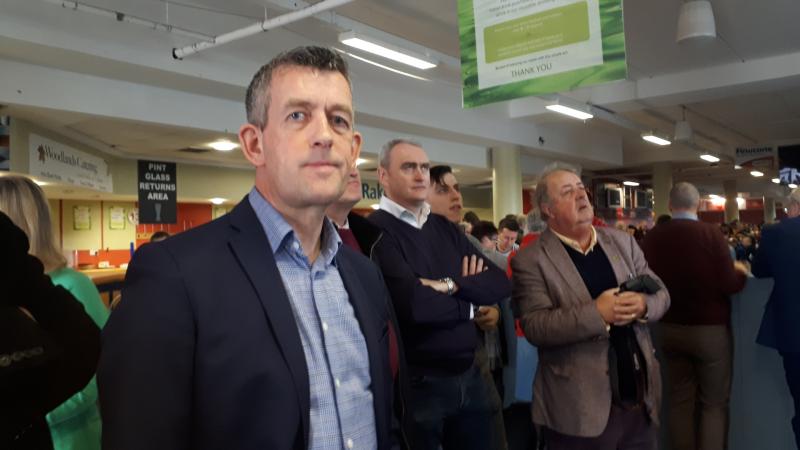 COUNTING is set to re-commence later this Monday morning at the Limerick Racecourse with the final two seats in the four-seater city constituency set to be filled.

Following a dramatic day of counting this Sunday, the returning officer, Sean Coughlan, announced the adjournment of the first day's count just before 1.30am this morning. Counting will kick off again at 10am.

Following the elimination of James Collins from the Limerick City election, the returning officer has adjourned the counting until 10am on Monday. That's that, I suppose. Our reporter @Nick468official will give you all the latest before we say goodnight!#GE2020 #LimerickDecides

Following the election of Maurice Quinlivan as polltopper, and Willie O'Dea in second place yesterday, it's anticipated Fine Gael Senator Kieran O'Donnell will follow the pair into the third seat.

Then the final seat looks set to be a battle royale between northside councillors Frankie Daly, Independent, and Brian Leddin, Green Party.

Just 184 votes separated the pair going into the seventh count, with the latest candidate to be eliminated, the former mayor James Collins's vote of 3,150 to be distributed.

Follow the Limerick Leader's Live blog from 9.45am as we bring you all the results and analysis from the Limerick City constituency.