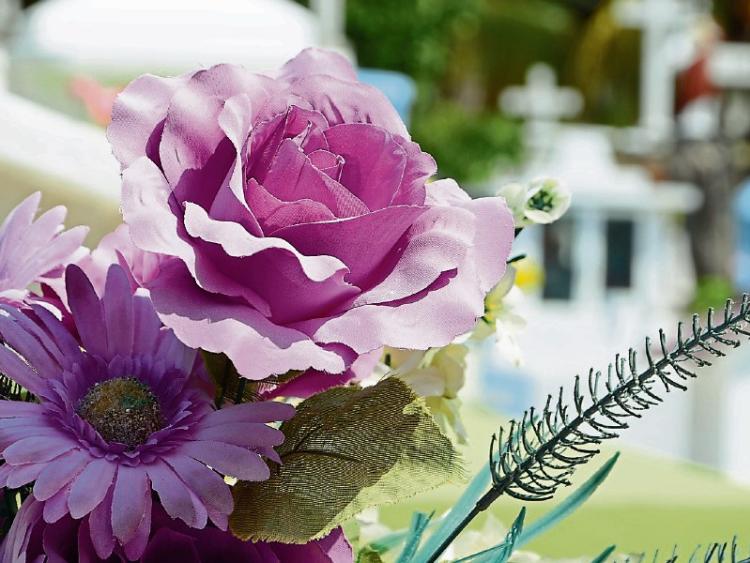 A SECOND set of soil tests carried out at a site on Clash Road, Abbeyfeale, has confirmed its suitability for a graveyard, councillors were told at the January meeting of the Newcastle West Municipal District.

But the results of tests on three other sites in and around the town are still being awaited.

Meanwhile, councillors were told, geophysical surveys of St Mary’s and the Church of Ireland graveyards are to be carried out to determine the number of grave plots available.

“Seventeen sites have been identified, seven sites tested and one site has come up as suitable. I don’t know how long more we are going to keep on with this.”

There was an urgency in the situation, he stressed.

“Even if we had a site at this minute, you are talking one year or two years before it could be ready for people to be buried there.”

But he disagreed with a proposal from Cllr Seamus Browne SF, who called for a full retest of the Clash Rd site.

“I would ask that we now proceed,” he said.

There were other possible issues and obstacles associated with the Clash Road site or indeed any other site, he argued, but at least Clash Road met the groundwater conditions.

And he believed they should now move on to the next stage to see if Clash Road could meet other conditions.

Cllr Sheahan’s party colleague, Cllr Liam Galvin, was also opposed to a retest of Clash Road but emphasised again that he was totally opposed to the Clash Road site as a location for the graveyard.

Cllr Galvin argued that it would cost an enormous amount to provide the lighting, footpaths and parking that would be needed there.

“I want to see a full detailed report on what it will cost,” he continued and he believed that other suitable sites could be found “in the heart of the town”.

However, executive engineer Ben Nunan stressed that the results of testing on three other sites  in the town were still being awaited and the matter will be discussed again in February.