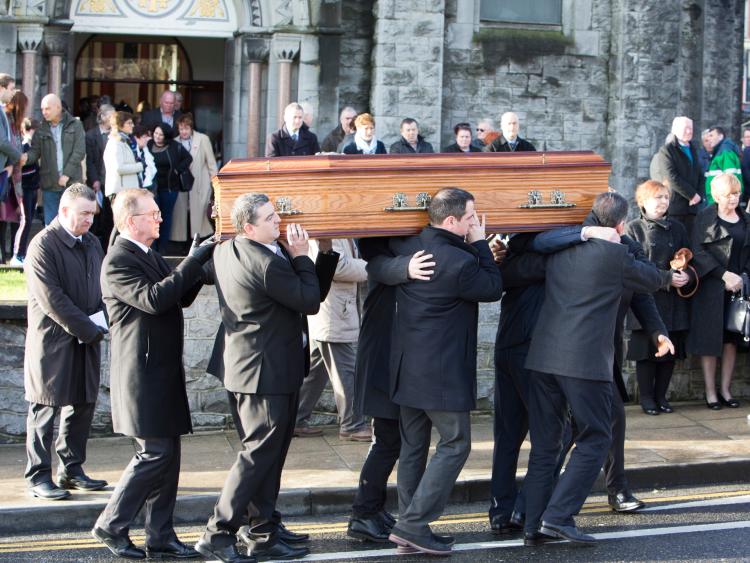 THE family of tragic Limerick pensioner Rose Hanrahan have made a fresh appeal for anyone who has information about her murder to come forward.

Eight days after the killing of the 78-year-old at her home in Thomondgate’s New Road, hundreds of people were at St Munchin’s Church this Saturday afternoon to pay their final respects to the much-loved pensioner.

Addressing the congregation, her niece Averil said: “The heartbreak we are all experiencing at the loss of Rosie has unified us all in the determination those responsible for her senseless death will be brought to justice. The gardai have told us how amazing and helpful people have been. However, how they need more information. So to anyone who might know anything which might help, no matter how small, we beg of you to come forward.”

"There are obviously people who know something and can possibly assist the police in their investigation. If so, in the name of God come forward and ease the pain and anxiety of Rose's family and the neighbourhood," he said in his Homily.

The local parish priest said many people in the close-knit northside community are not feeling in the Christmas spirit.

Many, he told the funeral Mass, have taken down their decorations, switched off their Christmas lights in memory of the popular 78-year-old, pictured. 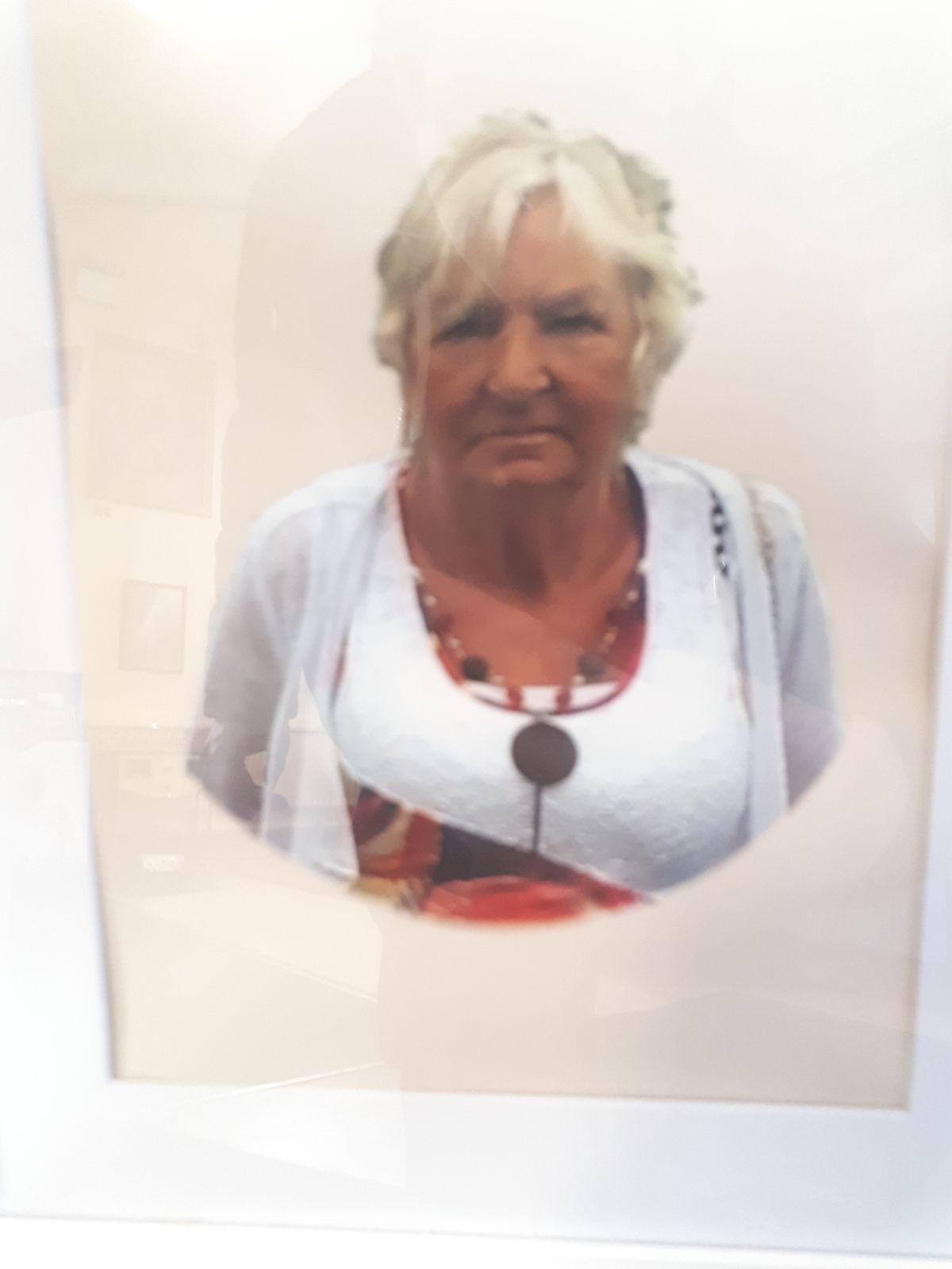 "Few in the Thomondgate area are feeling festive as they try to come to drips with the knowledge that the killer, willing to take the life of an elderly widow living on her own, still remains at large in Limerick," he said, describing her death as "unfair, cruel and mind boggling".

No arrests have yet been made in relation to the murder, but Chief Supt David Sheahan told the Limerick Leader this Friday there has been “a certain amount of progress” in the murder investigation.

Averil added there are “not enough words” to describe the “devastation” being felt at her senseless death among her friends, family, neighbours, and the wider Limerick community.

“But we cannot let the manner of her death take away from who Rosie was: a positive person who lived life to the full. A person who always saw the silver lining even on the greyest day. We will miss you always Rosie, and we will always have you in our hearts,” she said.

Members of the family of Rose - who was affectionately known as Rosie - brought up offerings to the altar to show what kind of a person she was.

Rosary beads and a prayer book symbolised her "deep and unwavering faith in the Catholic Church", with Fr McNamara noting she had a regular seat, and was always early for the Saturday vigil.

A hat and necklace was brought forward to mark her love of fashion and unique style. And a bingo book was presented, representing the fact she loved playing the numbers game of a Tuesday night.

A CD reflected Rose's love of Opera music, while a wrapped gift showed her profoundly generous nature, and the kindness she showed to all who met her.

Averil said: "Her generosity knew no bounds: the many children in her neighbourhood remember how loving and giving she was. She especially loved handing out sweets at Halloween, eggs at Easter, and selection boxes at Christmas. My mother regularly told me walking down the New Road in Thomondgate with her was always like going around with a celebrity, with every child waving hello to her.

"How lovely and comforting it is to know she was so highly regarded by her many friends and neighbours as she was by her family."

Rose, the beloved wife of the late Michael and dearest sister of Evelyn (Kenny), Helen (Carmody), Kathleen, Chrissie (Collins) and the late Paddy, Irene and Ann, was laid to rest in Ballycannon Cemetery at Meelick this Saturday lunchtime.

Meanwhile, this Saturday evening, at 6.30pm, a vigil will take place in Rose's memory, outside her home in the New Road, Thomondgate.