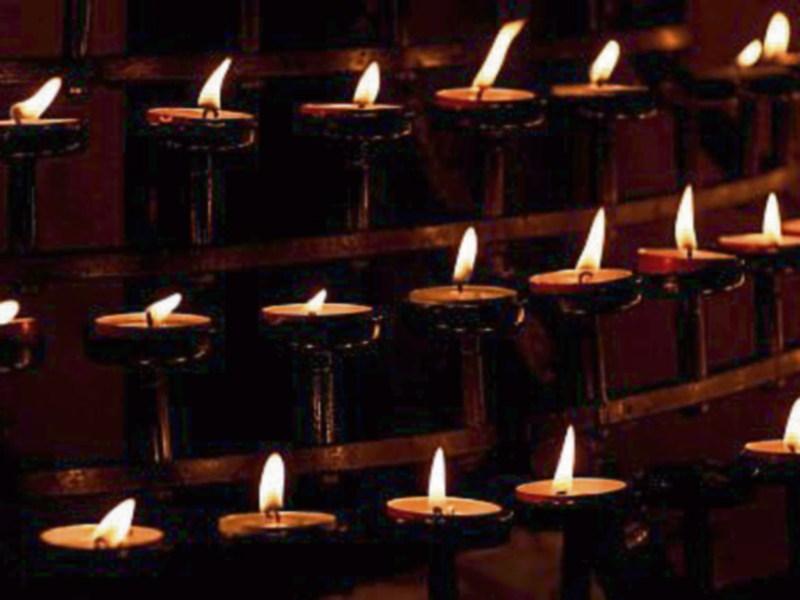 THE death has occurred of Donal O'Regan, Killeline Heights, Newcastle West and formerly of Ballincollig and Passage West Co. Cork.

Reposing at his residence this Thursday from 5pm to 8pm. Removal Friday morning for private cremation at The Island Crematorium, Ringaskiddy, Co. Cork at 3pm.

Requiem Mass at St. Joseph’s Church, O’Connell Avenue, on Friday at 11.30am, followed by burial at FCJ Cemetery, Laurel Hill.

The death has occurred of Anthony (Bunny) O'Keeffe, Knockanes, Adare, unexpectedly at his home.

The death has occurred of Nellie Kiely (née Brosnan), late of Coolaboy, Dromcollogher, and Knockscovane, Meelin, Cork. Peacefully in her 91st year surrounded by her loving family.