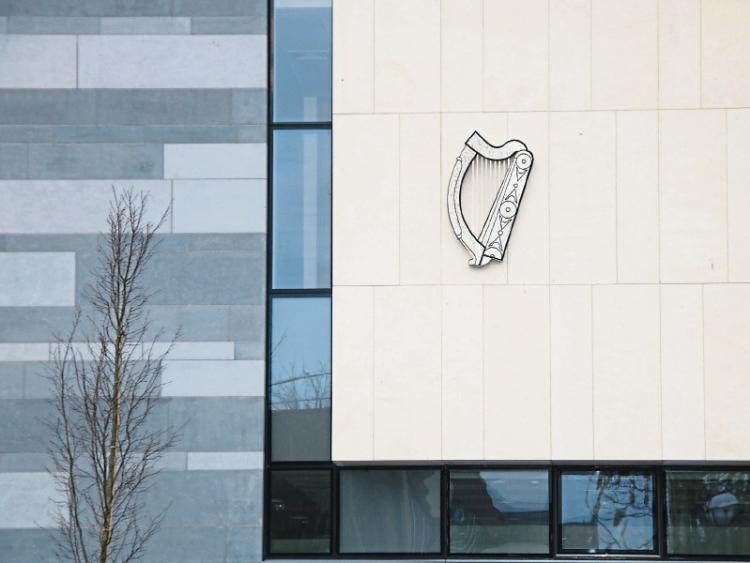 THREE men who were arrested following a number of significant drugs seizure in Limerick city have been charged by investigating gardai.

During an ongoing operation targeting the sale and supply of drugs, gardaí from the divisional Drugs Unit stopped two cars, one in Corbally and the second in Thomandgate, at around 6.30pm on Monday.

Both cars were searched resulting the seizure of suspected cannabis her with an estimated value of €40,000.

The two drivers, men aged in their 40s and 50s, were the arrested and brought to Henry Street and Roxboro Road garda stations for questioning.

With the assistance of members of the Armed Support Unit a number of follow-up searches were carried out later on Monday.

“​At around 10.30pm, gardaí carried out the second search at a house in Corbally resulting in the seizure of €5,000 of suspected cannabis herb and a sum of cash. No arrests were made following this search,” he added.

All three men were detained under the provisions of Section 2 of the Criminal Justice (Drug Trafficking) Act 1996 and all of the suspected drugs will be sent to Forensic Science Ireland for analysis.

This morning, gardai confirmed they have now been charged and will appear before Limerick District Court later this Wednesday.