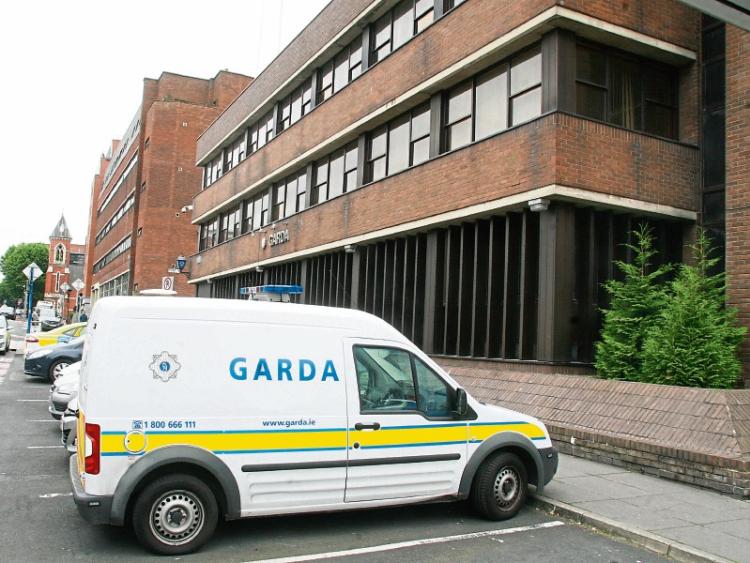 GARDAI are appealing for information after thieves broke into a house in Limerick city in broad daylight.

Sometime between 4pm and 4.40pm last Thursday (April 22) the culprit or culprits forced the front door of the property in
an effort to gain access.

"Once inside they ransacked the property. A sum of money was stolen," said Garda John Finnerty.

Gardai at Henry Street are investigating the burglary and they are appealing to any witnesses to come forward.

"There would have been plenty of people around Johnsgate Village between 4pm and 4.40pm last Thursday. If you
were one of them and you have some information that you think may be important, please contact us at 061 212400," added Garda Finnerty.

Enquiries have been conducted in the area and CCTV footage has been obtained and is being viewed as part of the investigation.