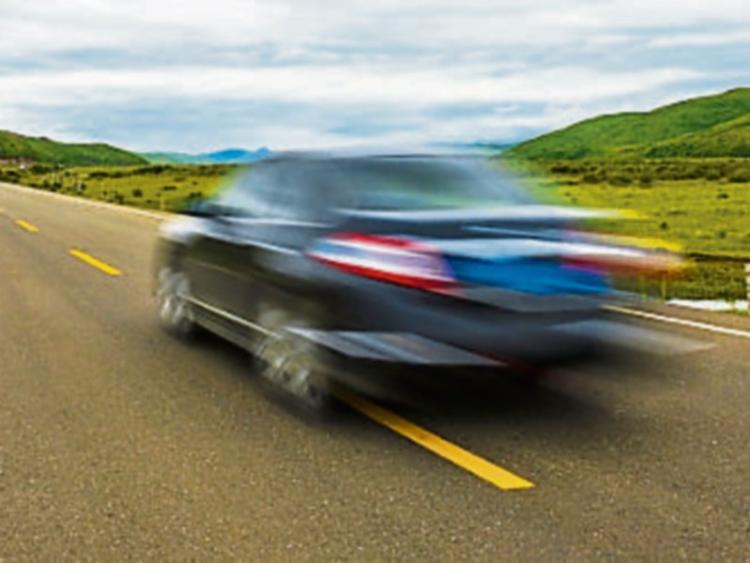 A NUMBER of motorists have received fines after they were caught speeding at the Limerick Tunnel.

The detections were made this Friday as part National Slow Down Day – a 24-hour clampdown on speeding offences which began at 7am.

According to gardai, at three vehicles have been detected driving in excess of 100km/h at the Limerick Tunnel. Each will receive a fine and penalty points.

The operation will consist of high visibility speed enforcement and gardai will also, through various media channels, remind people of the potential impact on families and communities of speeding.

Read also: Mass gathering at burial ‘an insult to the rest of us’ – TD