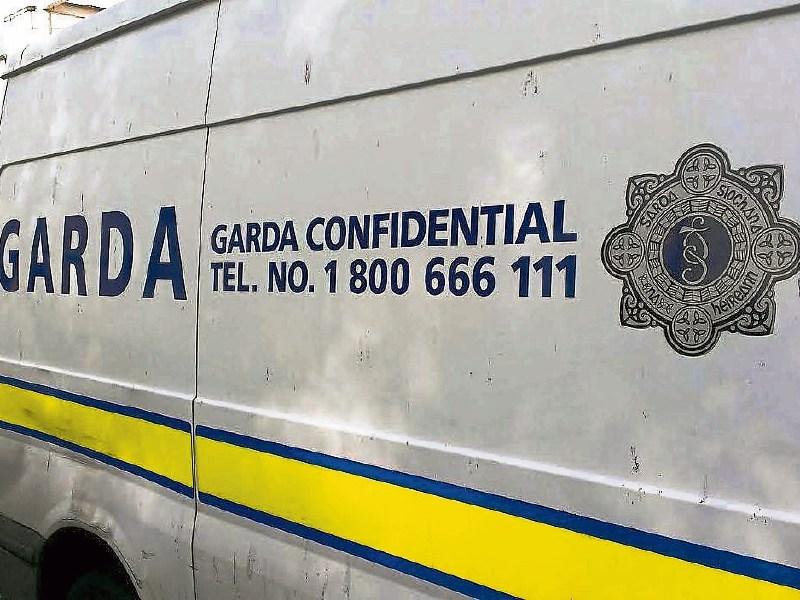 GARDAI have arrested a man following a significant drugs seizure at a house in Limerick city.

Suspected crack cocaine worth around €4,000 and heroin worth around €2,000 was seized when a house at St Munchin’s Street, St Mary’s Park was searched on Thursday morning.

“Shortly after 10am, Detective gardaí from the Henry Street district, assisted by uniformed gardaí and the Armed Support Unit, executed a search warrant at a house on St Munchin's Street. During the course of the search gardaí seized suspected crack cocaine worth €4,000 and suspected heroin worth €2,000. The suspected drugs will now be sent for analysis,” said a garda spokesperson.

A man in his 20s was arrested at the scene and brought to Henry Street garda station where he is currently detained under Section 4 of the Criminal Justice Act, 1984.