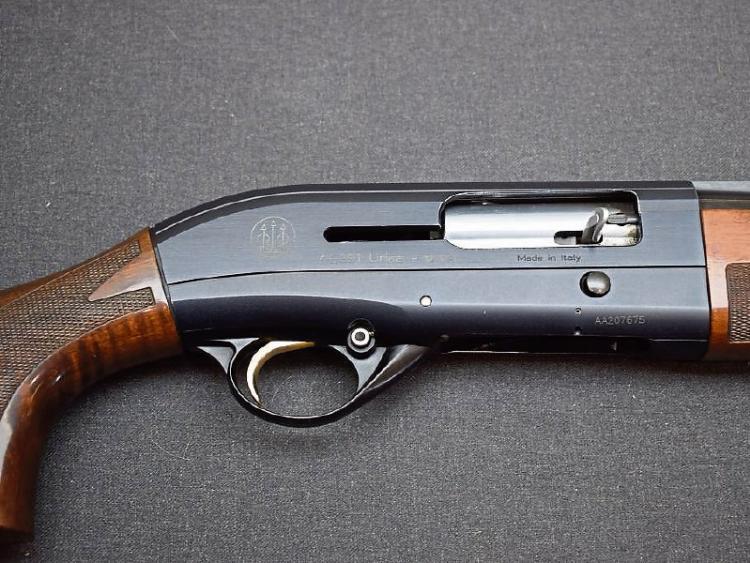 A WOMAN who was pressured by criminal elements to store a firearm and ammunition at her home will be sentenced in the new year.

Geraldine Daly, 37, of Fairview Crescent, Garryowen has pleaded guilty to suspicious  possession of a Beretta AL391 Urika semi-automatic shotgun on May 23, 2018.

The defendant has also pleaded guilty to a second charge of unlawful possession of four 12-gauge cartridges at the same location on the same date.

During a sentencing hearing, Sergeant Damien Kennedy said the weapon and ammunition were located in the defendant’s bedroom when her home was searched.

Read also: Limerick criminal in high-speed pursuit on wrong side of ring road

He told John O’Sullivan BL, prosecuting, the shotgun, which had been stolen in Tullamore, County Offaly 18 months earlier, was in a poor condition but was functional.

Following the search, Ms Daly made admissions telling gardai she had been instructed to store the firearm and cartidges for a another person.

Sgt Kennedy said the weapon and ammunition had been left in the back garden of the defendant’s home around three weeks before they were seized.

“She was approached and told they were in the back yard. She was under pressure to bring it into the house,” he said adding that while Ms Daly was the tenant at the house, she would regularly stay with her then partner who lived elsewhere in the city.

Barrister Yvonne Quinn said her client – who has a teenage daughter – has no previous convictions and comes from a “hardworking and decent family”.

She said there are no issues relating to drugs or alcohol abuse and that Ms Daly does not dispute any of the evidence put forward by gardai.

“Duress was central to her actions, her property was targeted,” she told Judge Tom O’Donnell adding  that her client was “hugely distressed” at having to be in court.

Ms Daly, the court heard, is actively seeking work having previously worked at a cafe in the city centre.

The Director of Public Prosecutions has indicated her view that the offence is at the lower in of the scale.

Judge O’Donnell noted this and said he needs time to consider a number of reports regarding the defendant.

He will impose sentence in February.