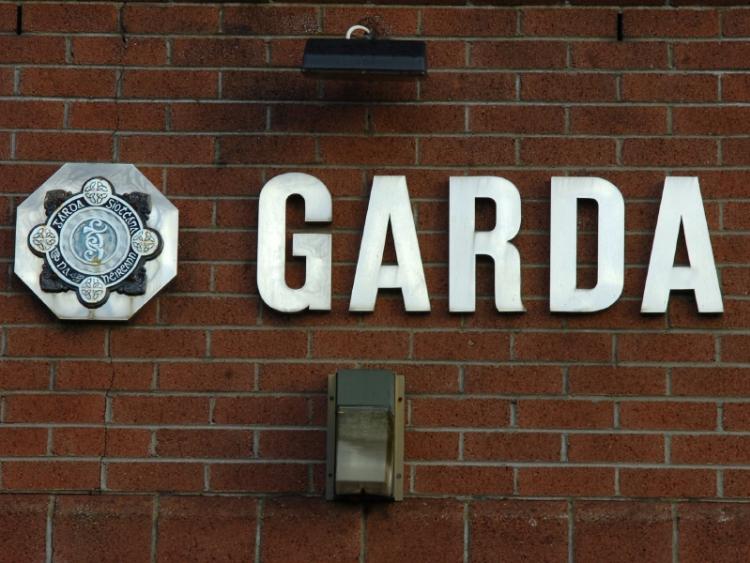 GARDAI have seized almost €50,000 worth of suspected heroin and crack cocaine during a search operation in a Limerick housing estate.

The seizure was made at around 10pm on Wednesday at Saint Senan Street, Saint Mary’s Park.

The suspected drugs will now be sent for analysis. No arrests have been made and the investigation is ongoing.

The seizure was made a number of hours after gardai seized a quantity of suspected heroin during a separate search of a public green area near Upper Carey’s Road.

Speaking this Thursday at Roxboro Road garda station, Superintendent Dermot O’Connor said: "Over €85,000 worth of suspected heroin and crack cocaine was taken off the streets yesterday in the Henry Street and Roxboro Road districts. I would like to thank the community who continue to work with us and urge more people to report anything they feel is out of the ordinary, not just for drug use or drug dealing.”